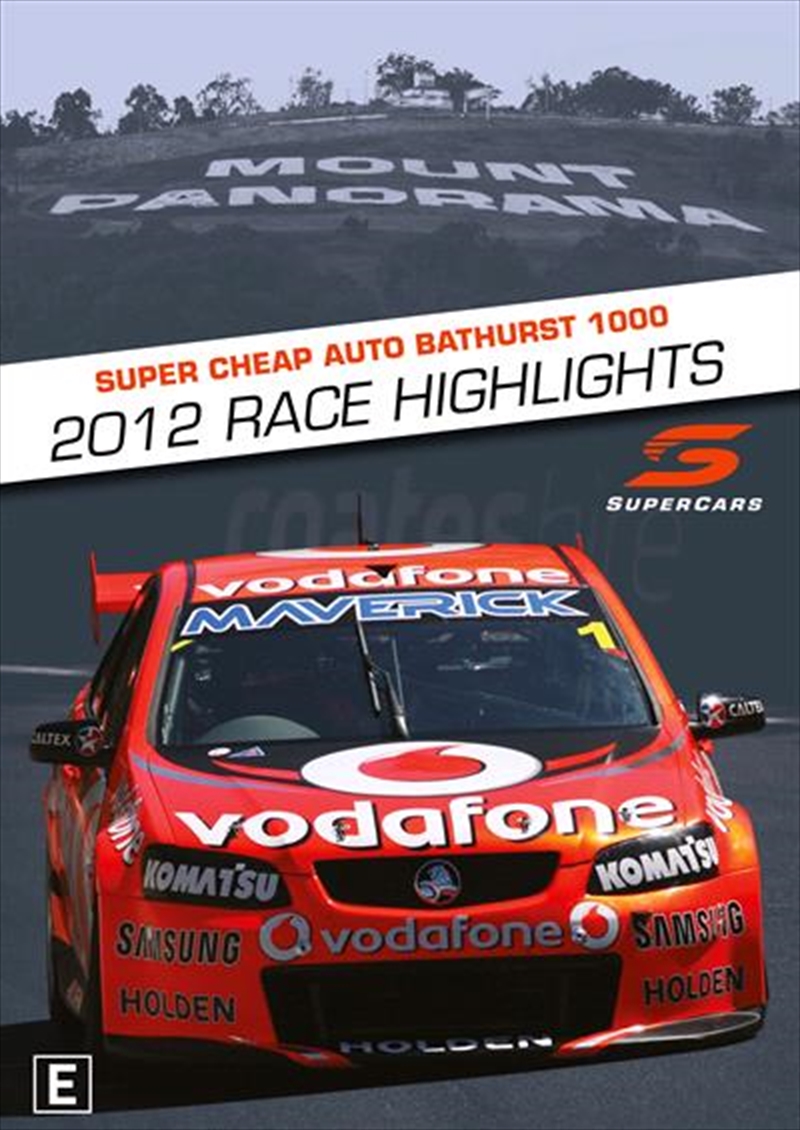 Retro was the theme in 2012. Several teams looked to the past for inspiration, and there were some fantastic looking efforts. Bottle-O Racing went for the subtle approach, adopting the colours of the 1967 winning Harry Firth/Fred Gibson Falcon XR GT with matching retro grid girls The race that marked the 50th year of the Great Race at Bathurst was, fittingly, an absolute cracker. Jamie Whincup came under maximum pressure at the end but was able to juggle tyre life and fuel economy against pace, to come up with the winning formula an exciting and exquisitely judged victory he shared with co-driver Paul Dumbrell. In second place, David Reynolds at least did not have to fulfill his promise of going nude on the podium were he to score his first V8 Supercar race win at Bathurst; Craig Lowndes and Ian Luff made it a Team Vodafone one-three.