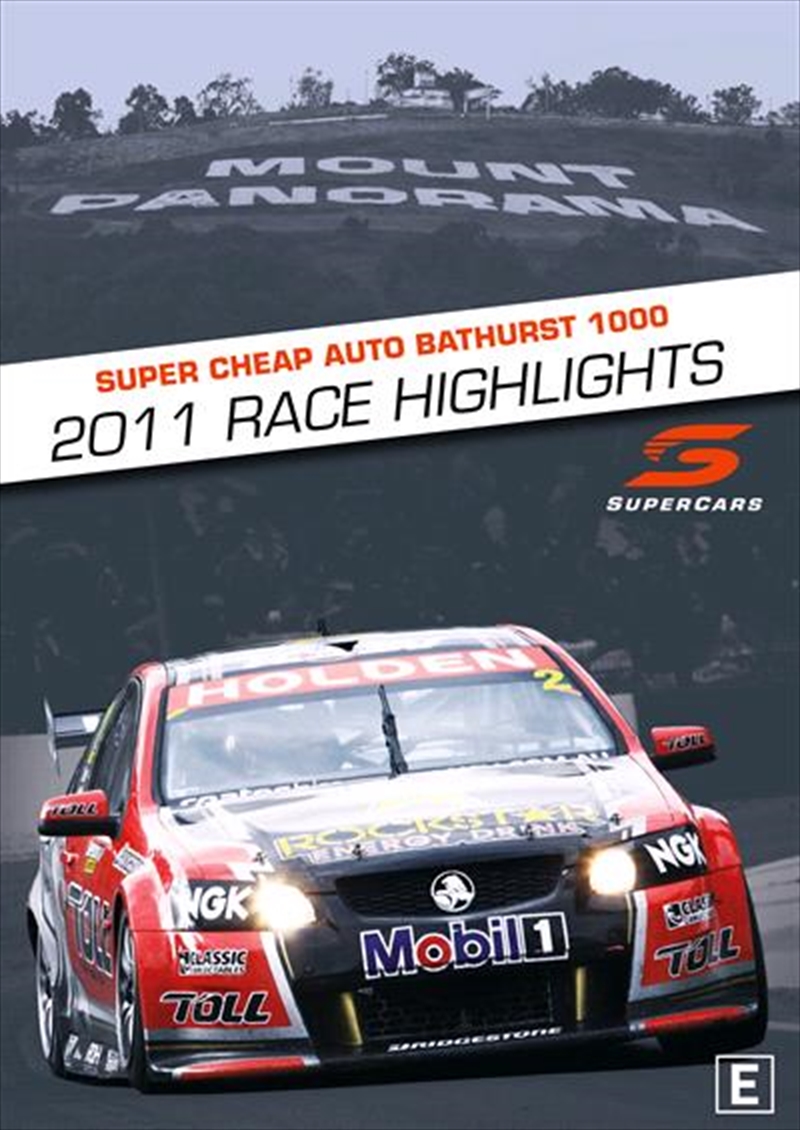 Victory for the HRT pair of Garth Tander and Nick Percat came against the run of form in a season dominated by Triple Eight, but on this occasion at Bathurst the two Team Vodafone Commodores proved their own worst enemies. Time after time the Mark Skaife/Craig Lowndes car was delayed at pitstops queued up behind the Jamie Whincup/Andrew Thompson sister entry, and ultimately the formers race was lost when it got stuck behind the latter on the track when Whincups battery died, prompting the Safety Car. Never in the history of the event had one crew had their race so compromised by their team-mate since the two factory Mitsubishi's crashed into one another through Hell Corner on the opening lap in 1985.