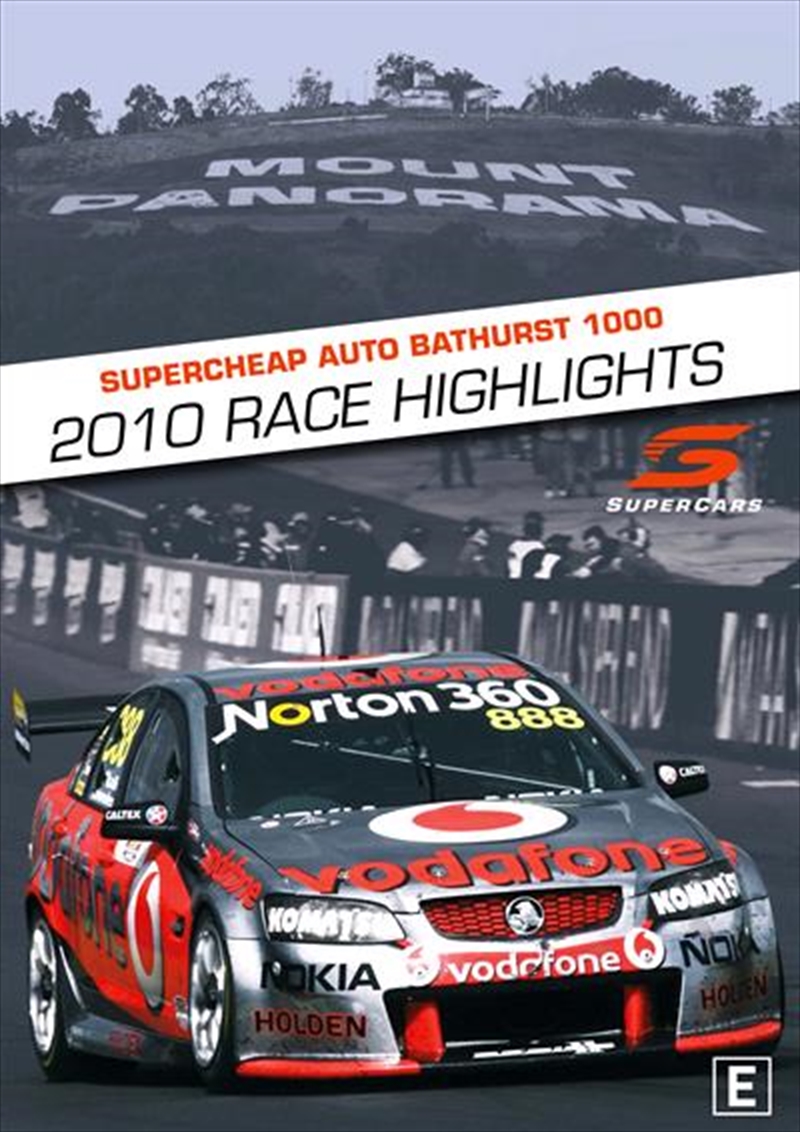 Australias ultimate endurance race, the legendary Supercheap Auto Bathurst 1000, ignites Mount Panorama every year when V8 Supercar drivers compete to claim the most prestigious accolade in Australian motorsport, the Peter Brock Trophy. Mark Skaife had retired at the end of 2008 and therefore had no reason to ever think hed win Bathurst again. However, a change to the Bathurst co-driver rules (two car teams were no longer allowed to pair their two regular drivers in one car, and instead had to source co-drivers from outside the main Supercars series) saw Skaife make an unexpected return that added a sixth win to his Great Race victory tally.