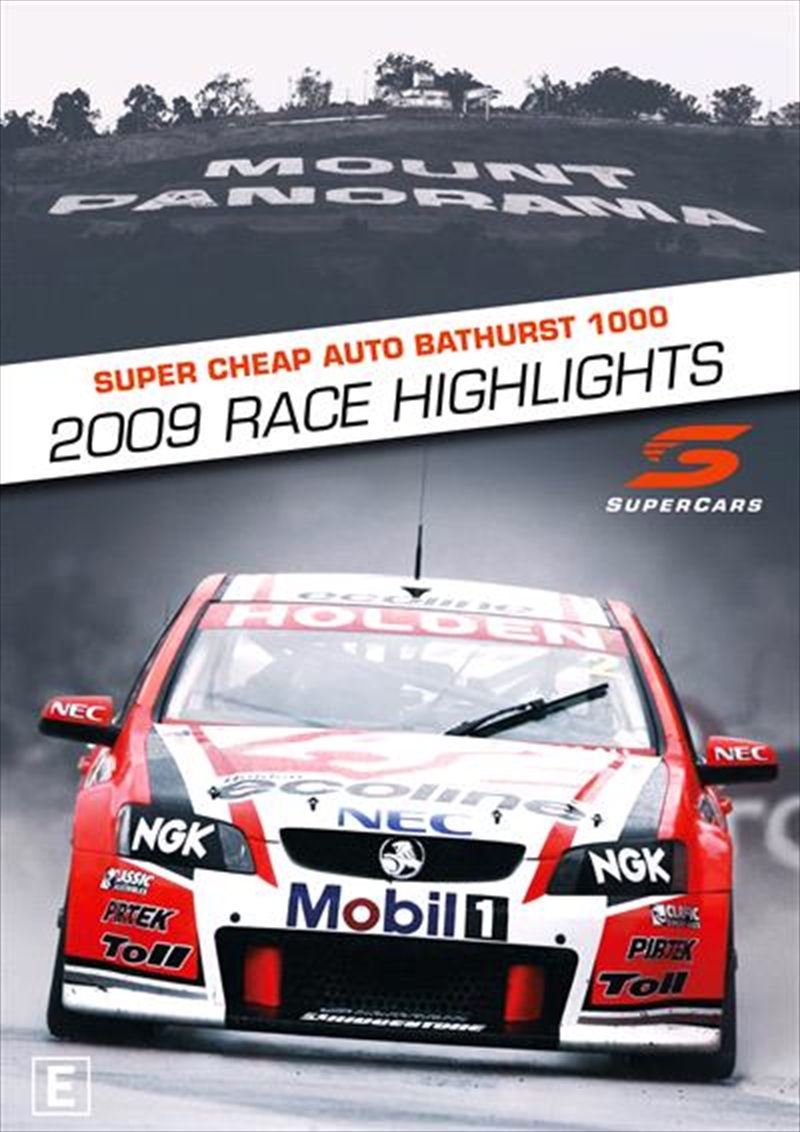 The Supercheap Auto Bathurst 1000 is the mecca of motorsport in Australia, the greatest touring car race that halts the nation for one weekend each October. The introduction of CSR Ethanol Fuel for 2009 meant more pit stops than ever before and, with some of the strongest driver pairings seen in recent years, there were plenty of variables at play for the 1000km event. This year saw the Holden Racing Team return to the winners circuit with Garth Tander and Will Davison sharing the spoils. It was Tanders second Bathurst win, after a nine-year losing spree, and the first for Davison. Enjoy your piece of Australian folklore with the 2009 Bathurst Highlights DVD featuring bonus material including the Top Ten Shootout, Results, Podium Presentations and more!