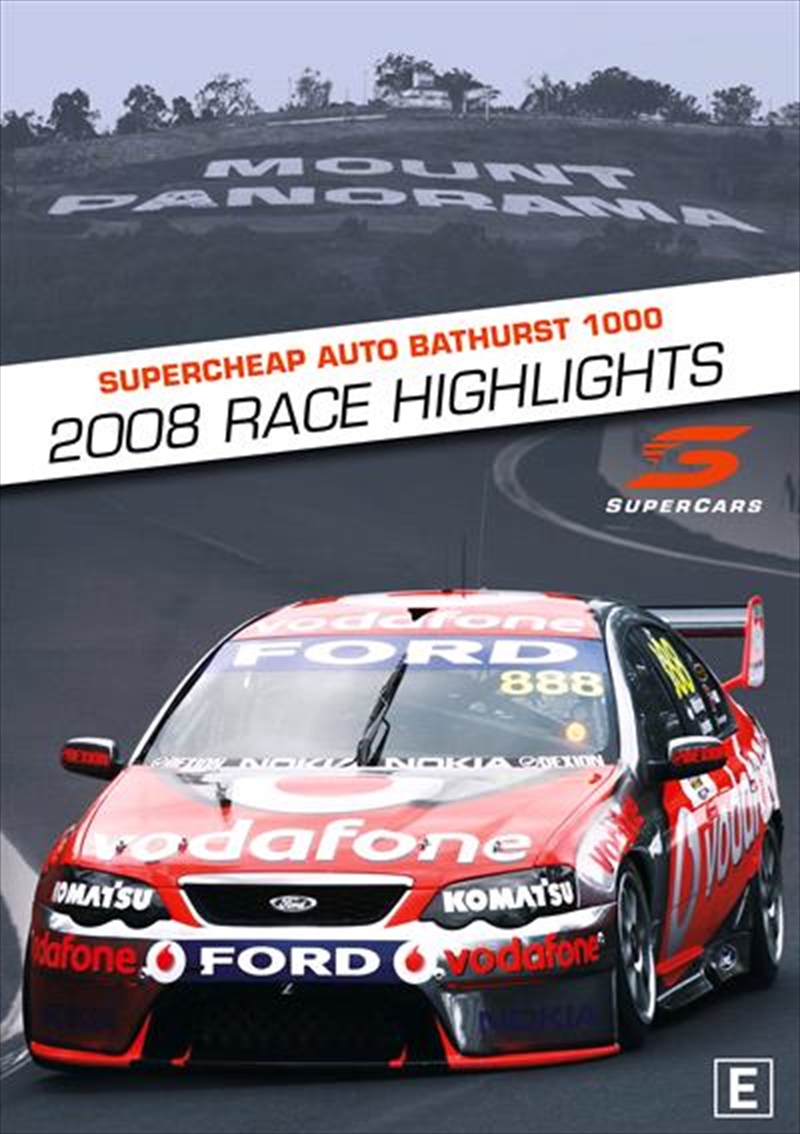 2008 was another history-making year at the Mountain as Craig Lowndes and Jamie Whincup became the first combination in 24 years to score a hat-trick of wins at the Supercheap Auto Bathurst 1000. Team Vodafone was dominant on the day, with Lowndes and Whincup finishing clear of Sprint Gas Racings Jason Richards and Greg Murphy. The Holden team recovered well after a first lap incident between Murphy and Lowndes that put the Sprint Gas Commodore to the back of the field. The last spot on the podium was hard fought to the end, with Stone Brothers Racings James Courtney getting up in the final laps to overtake the Ford Performance Racings Steven Richards. Relive all the action of the 2008 Supercheap Auto Bathurst 1000 the year Craig Lowndes and Jamie Whincup firmly marked their spot in the V8 Supercars history book.