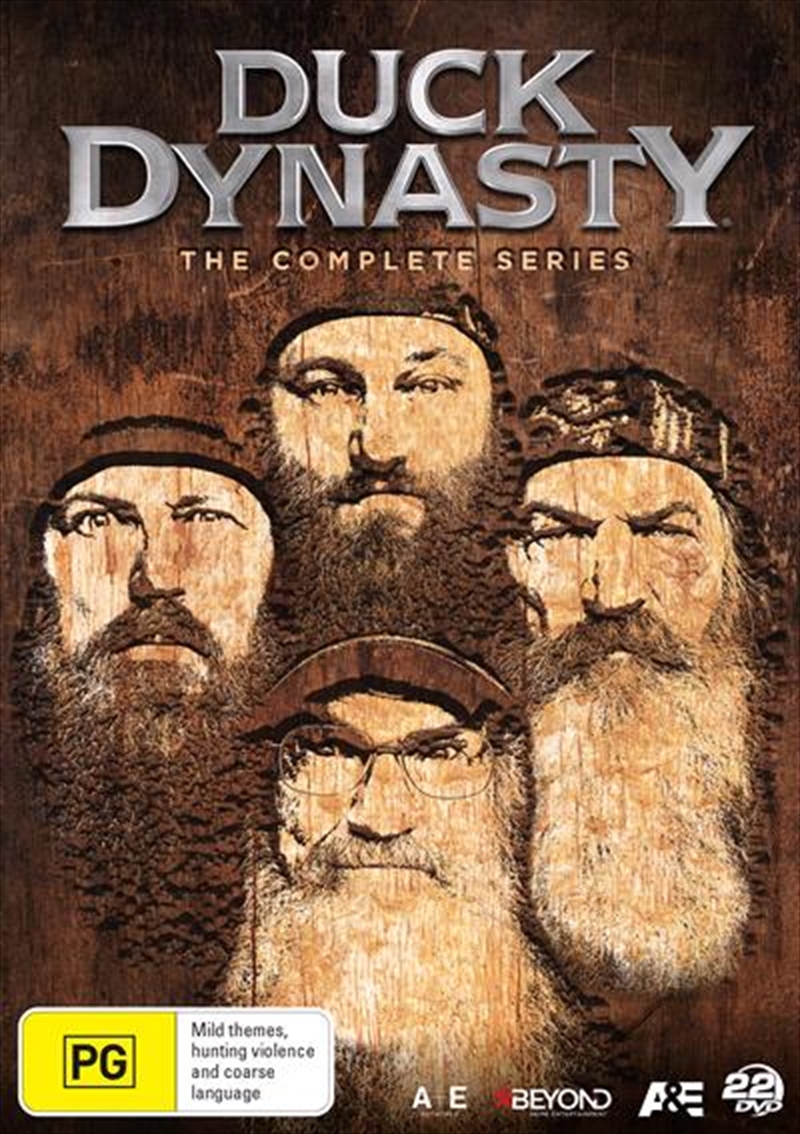 DESCRIPTION
Meet the Robertsons. Ask anyone in Louisiana and they'll tell you that the Bayou State's favourite first family doesn't live in the governor's mansion, but in the backwoods where they operate a sporting empire fabricating, of all things... duck calls! They're modern day Beverly Hillbillies who are living the American Dream operating a multi-million-dollar enterprise while remaining true to themselves and their outdoors lifestyle. The most famous Robertson of all is the patriarch of the family, Phil Robertson, better known as the Duck Commander. Along with his brother Silas, sons Willie and Jase, their respective wives Korie and Missy and Phil's best friend John, they run Duck Commander Products and employ half their neighbourhood as they grow a booming business.
DETAILS