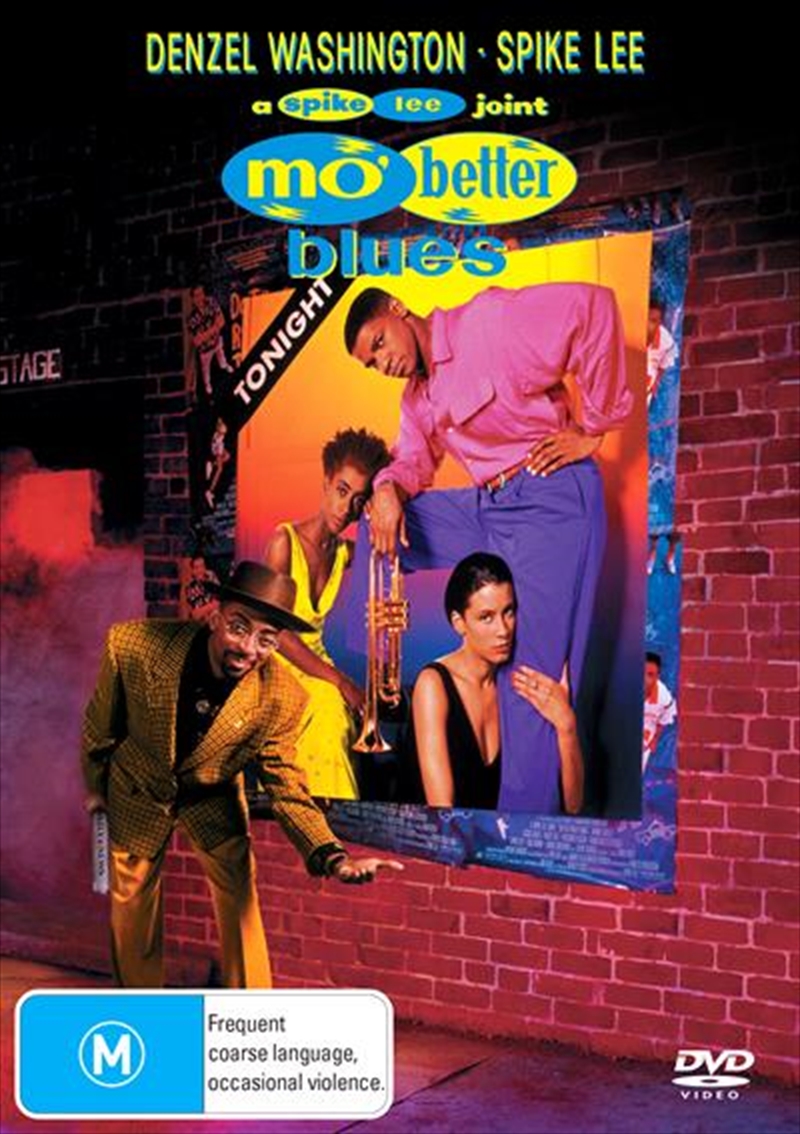 Actor Denzel Washington gives a riveting performance in Spike Lee's breathtaking film on music and love. Talented trumpeter Bleek Gillingham (Washington) is obsessed by his music and indecisive about his girlfriends Indigo (Joie Lee) and Clark (Cynda Williams). But when he is forced to come to the aid of his childhood manager and friend (Spike Lee), Bleek finds his world more fragile than he ever imagined.
DETAILS