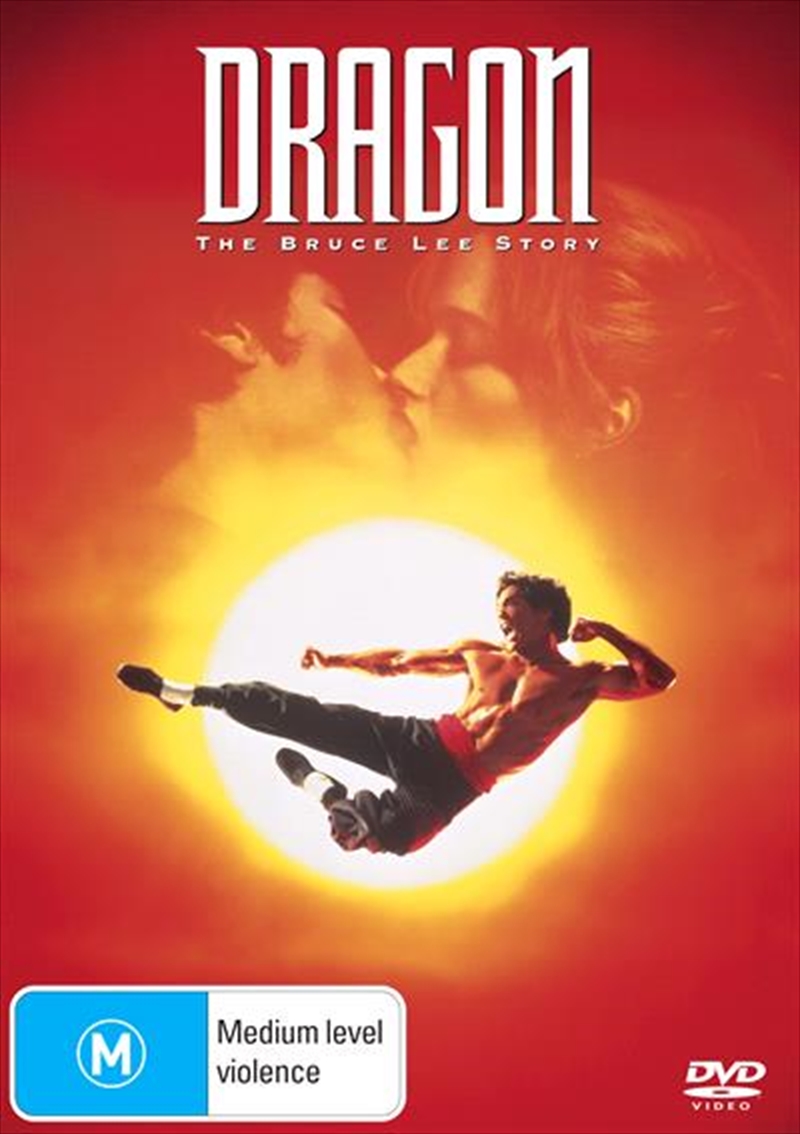 Shipping - See delivery options.
Postcode:
Quantity:
SEE MORE IN:
3 for $20 Movies & More Bruce Lee
DESCRIPTION
Jason Scott Lee and Lauren Holly star in this unforgettable glimpse into the life, love and the unconquerable spirit of the legendary Bruce Lee. From a childhood of rigorous martial arts training, Lee realizes his dream of opening his own kung-fu school in America. Before long, he is discovered by a Hollywood producer (Robert Wagner) and begins a meteoric rise to fame and an all too short reign as one of the most charismatic action heroes in motion picture history. Hailed as "an immeasurably entertaining movie" by CBS-TV, Dragon is ablaze with comedy, touching romance and spectacular martial arts sequences.
DETAILS