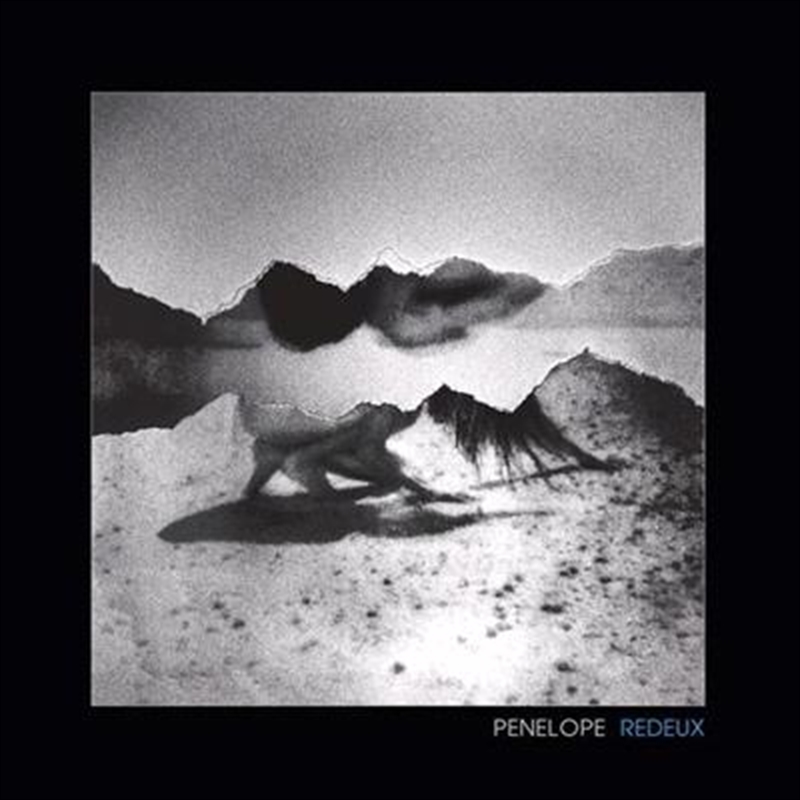 Penelope Trappes is a London based Australian born vocalist, musician and soundscape artist.

After the release of her sublime, critically acclaimed sophomore solo album 'Penelope Two', Penelope Trappes and Houndstooth are pleased to announce 'Redeux'; an album of top-drawer reworks of tracks from 'Penelope Two', which showcase not only the intrinsic brilliance of Penelope's composition and performances, but also her far-reaching and all-encompassing musical influences and significance.

On 'Redeux' 'Penelope Two's' themes of life and death and of hope and dismay are still prevalent, being brought to the surface in a myriad of ways.

Scottish post-rock legends Mogwai stretch out 'Burn On' into a scorching, warbling drone that flips the original sombre subtlety for grandeur and in-your-face majesty.
Factory Floor member Nik Colk Void offers up a wayward, statically charged reworking of 'Nite Hive' which reimagines the track's solemn beauty as a heads down roller and Throbbing Gristle's Cosey Fanni Tutti's dystopian, avant-garde and jazz tinged electronics are deployed alongside her signature Cornet to flip the album single 'Carry Me'.