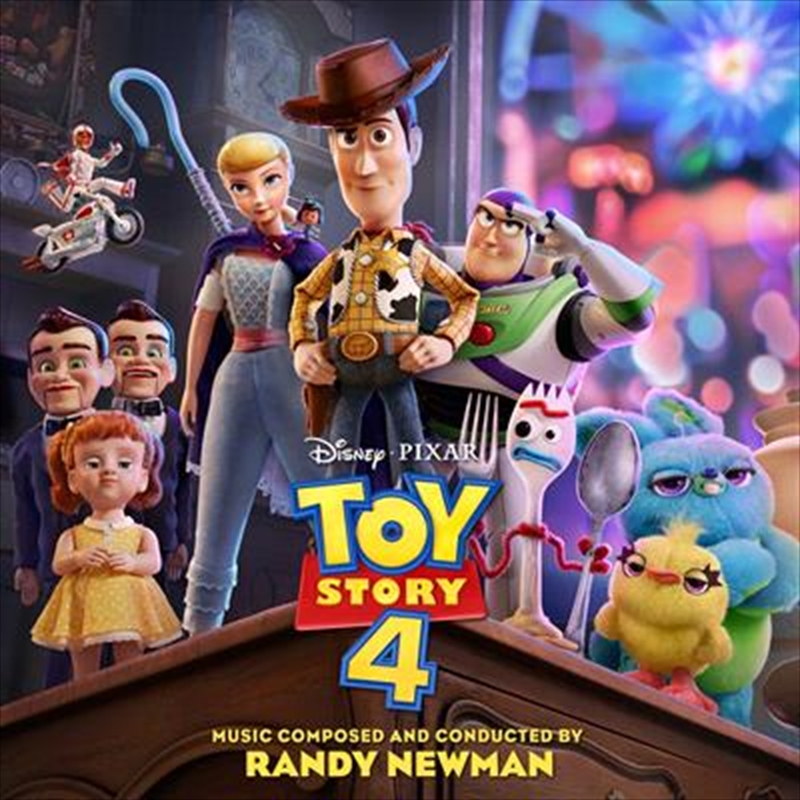 Woody, Buzz and the gang are back in the highly anticipated Disney and Pixar animated film, “Toy Story 4.” Accompanying the film is Walt Disney Records’ soundtrack album, which reunites the Toy Story franchise with the Academy Award®- winning composer and songwriter Randy Newman.

The soundtrack features two new songs “I Can’t Let You Throw Yourself Away” and “The Ballad of the Lonesome Cowboy.”

The end credit version of “The Ballad of the Lonesome Cowboy” is performed by multi-Platinum, Grammy®-winning musician Chris Stapleton.