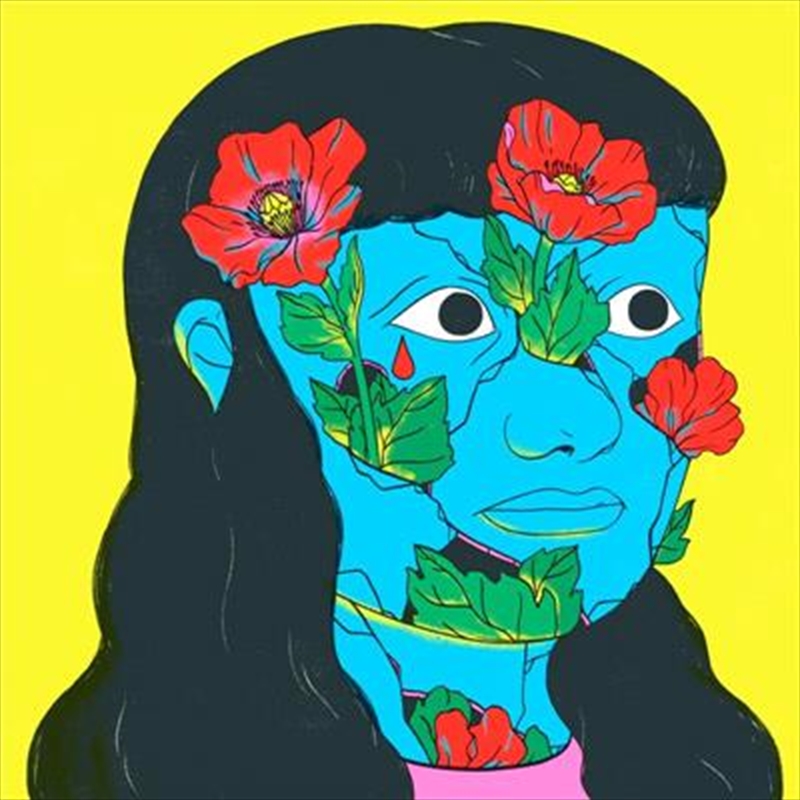 Big Grief is the highly anticipated debut album from WAAX, featuring singles Labrador, FU and I Am.

The band’s undoubted talent for breeding short, sharp earworms of the most insistent variety means Big Grief looks set to be one of the defining Australian debut albums of 2019

The long awaited debut album from Brisbane five piece WAAX has been a few years in the making but with the anticipation held high, they’ve delivered to meet those expectations. ‘Big Grief’ is a bold and triumphant release that perfectly captures the growth of the punk-rock band since their first EP ‘Holy Sick’ in 2015. There’s no lack of personality on this record as they come out of the gate swinging with title track ‘Big Grief’, lead single ‘Labrador’ and the unapologetic anthem ‘No Apology’ which has been a fan favourite in their live set. Keeping the energy high, they deliver those classic guitar driven punk-rock moments like ‘Fade’, ‘Little Things’, ‘I Am’, ‘Why’ and ‘I.D.K.W.I.F.L’, that lay out a great foundation for the record. But there is a lot more to WAAX that just big drums, lots of yelling and shredding guitars. There’s a heart. There’s hurt. There’s empathy. And that’s what the other half of the album explores. ‘FU’ is an empowering anthem that has taken on a life of it’s own in their life show. Taking control of her narrative (lead singer; Maz De Vita) and her feelings, she enables someones words and actions to get to her as she celebrates herself. Then stripping things back for ‘Changing Face’ and ‘Last Week’ they show a rare softer side to their vulnerability that is very open and isn't hidden behind angst and big rock production. It’s bare and intimate. But the album’s most vulnerable moment comes during the climatic ‘History’ which builds a strong production from it’s emotional storyline. Reflecting on her body issues and a toxic relationship, she opens up like never before. Making this a personal highlight. The whole album is a rollercoaster of emotions and sonical exploration and they boldy lay out who WAAX are as a band. They don’t over complicate things and they don’t try to be anyone else other than themselves. This is unapologetically WAAX.