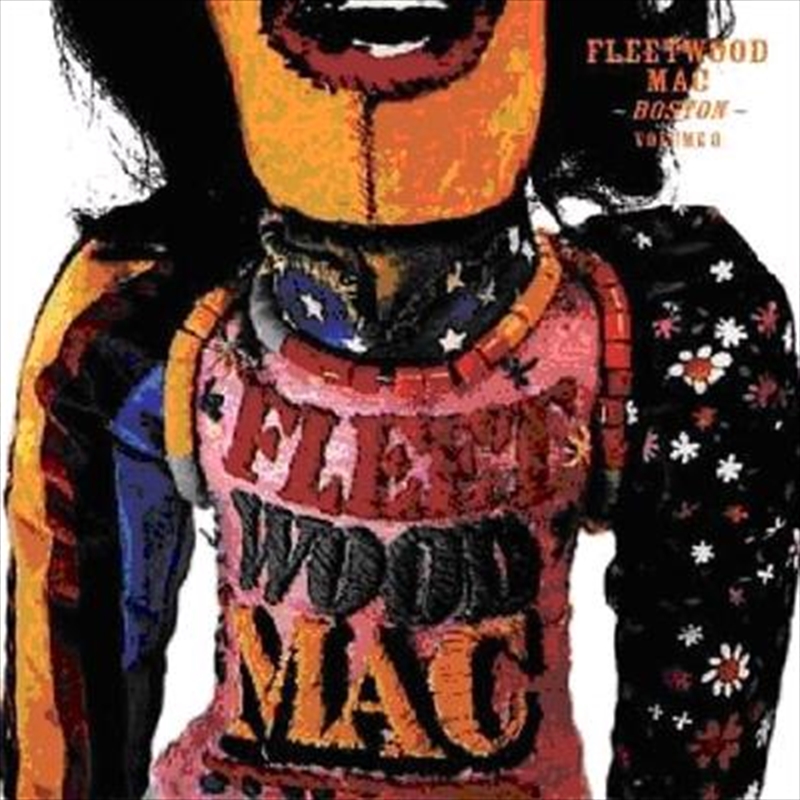 8. The Sun Is Shining