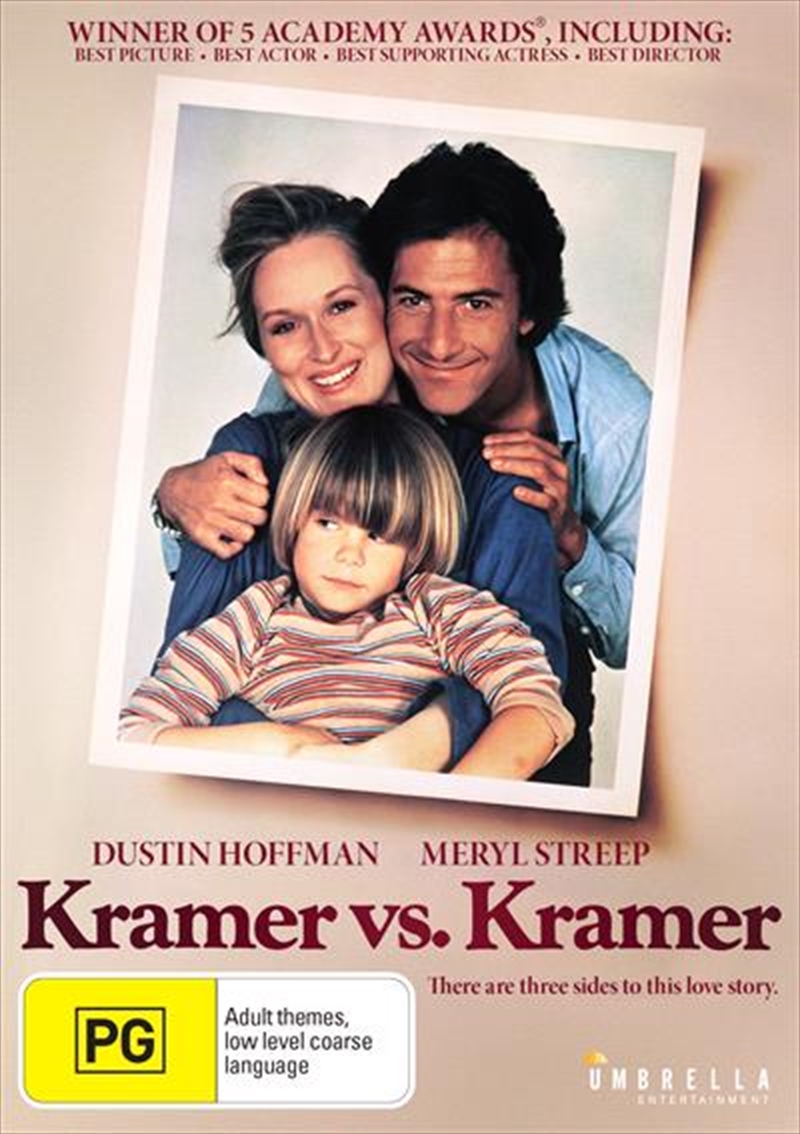 DESCRIPTION
Winner of 5 Academy Awards Kramer vs Kramer was a groundbreaking drama about the heartbreak of divorce and the struggle between work and family. Young husband and father, Ted Kramer (Dustin Hoffman, Rain Man), loves his family - and his job, which is where he spends most of his time. When he returns home late one evening from work his wife, Joanna, (Meryl Streep, Sophie's Choice), confronts him and leaves, forcing him to become the sole caretaker to their six-year-old son, Billy (Justin Henry, Sixteen Candles). Now Ted must learn to be a father whilst balancing the demands of his high-pressure career. But just as Ted adapts to his new role and begins to feel like a fulfilled parent, Joanna returns. And now she wants her son back!
TRAILER
DETAILS