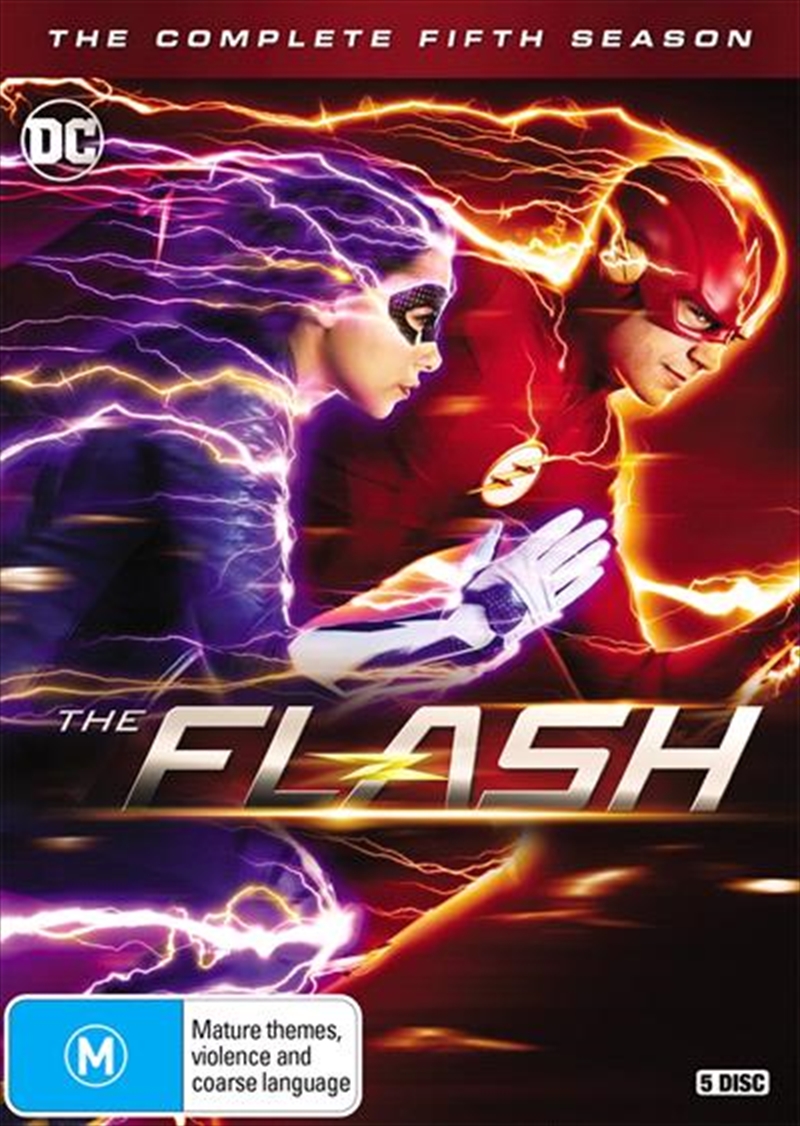 Shortly after defeating The Thinker, Barry Allen aka The Flash (Grant Gustin) and his wife, Iris West-Allen (Candice Patton), were stunned by the arrival of their already grown, speedster daughter from the future, Nora West-Allen (Jessica Parker Kennedy). However, acclimating to their new lives as parents wont be the only challenge they face, as season five pits Team Flash against Central City's latest scourge the DC Super-Villain Cicada. A grizzled, blue-collar every man whose family has been torn apart by meta-humans, Orlin Dwyer aka Cicada (Chris Klein) now seeks to exterminate the epidemic - one meta-human at a time.