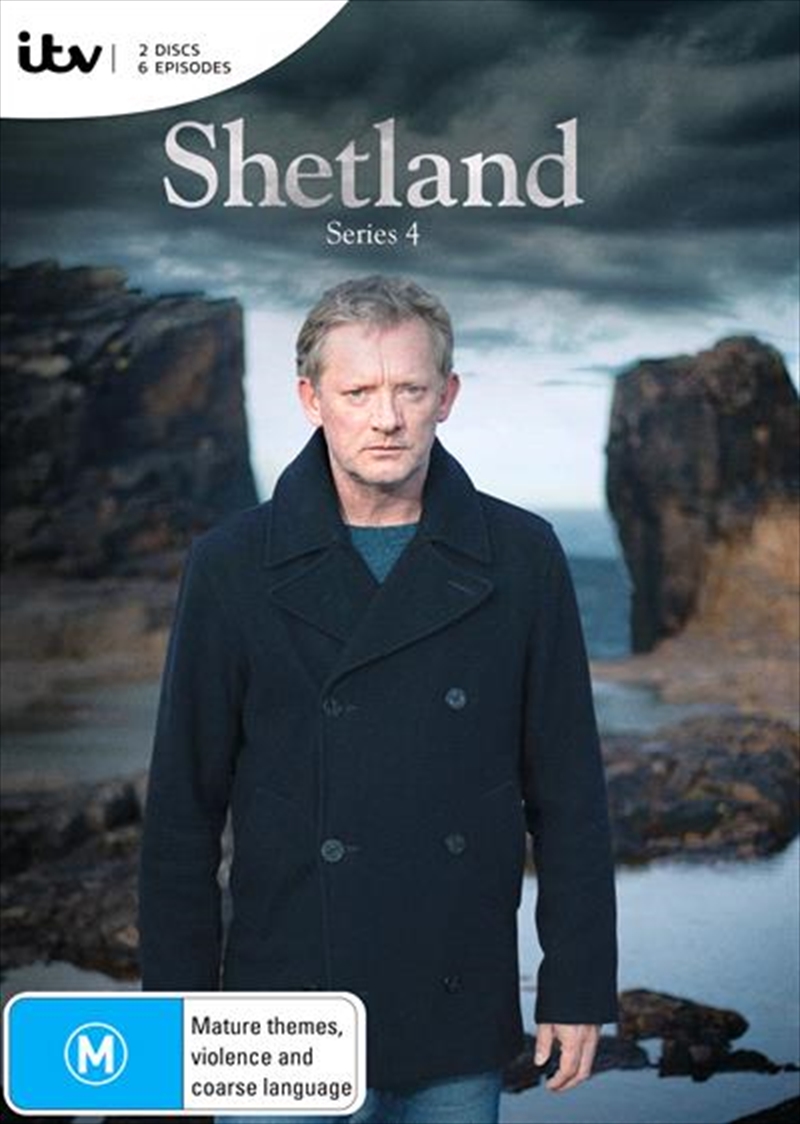 SEE MORE IN:
2 For $40 TV Shetland All 2 For $40 Cant Seem To Stream Crime TV
DESCRIPTION
Award-winning crime writer Ann Cleeves' bestselling detective series returns for a fourth season as DI Jimmy Perez faces a compelling new single mystery. A human hand washes up on a Shetland beach. A few hours later, more body parts are discovered in a hold-all that has been dumped at sea. The victim is identified as a young Nigerian man, spotted in Lerwick a few days before. What was he doing on the islands? In investigating his murder, DI Perez becomes involved in the search for a vulnerable young woman, leading him to uncover a complex network of human trafficking across Scotlands remote rural communities.
DETAILS