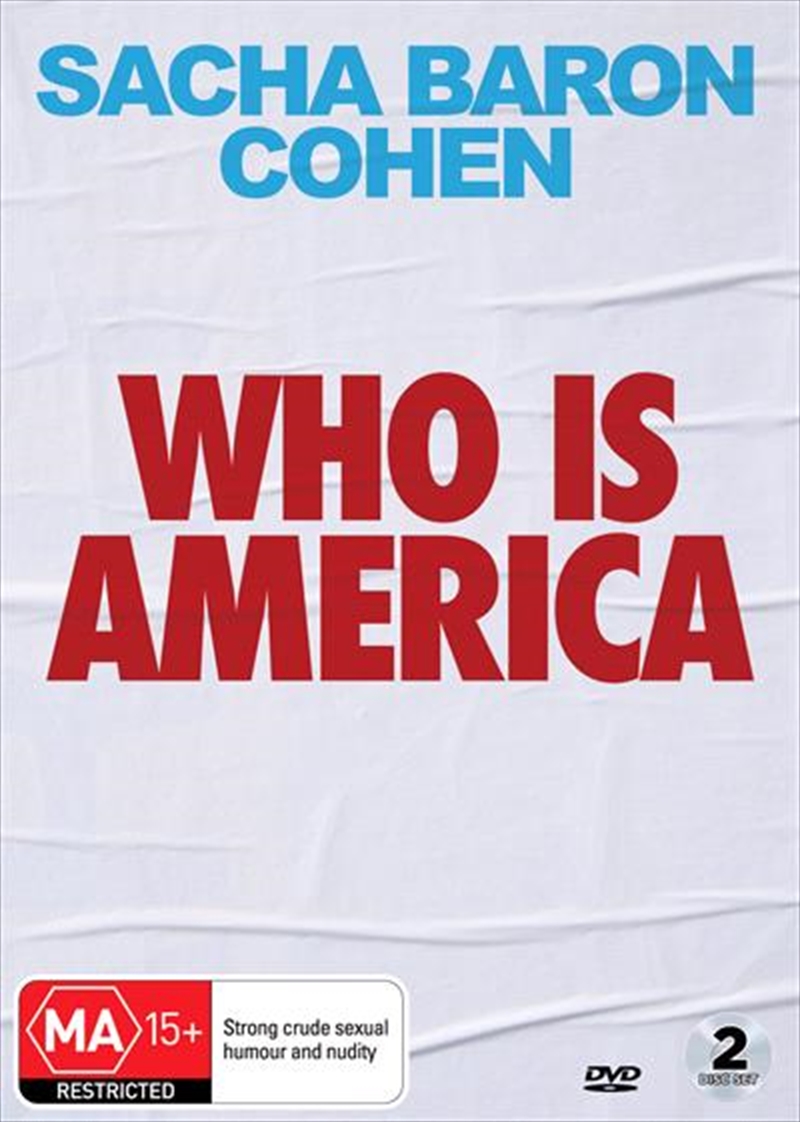 Who Is America DVD

Golden Globe and DGA Award nominated WHO IS AMERICA? is a satirical half-hour comedy series from comedian Sacha Baron Cohen, returning to television for the first time in more than a decade. This biting satire created news headlines around the world, became the most talked about comedy of the year and even ended a political career.
DETAILS

Title: Who Is America?