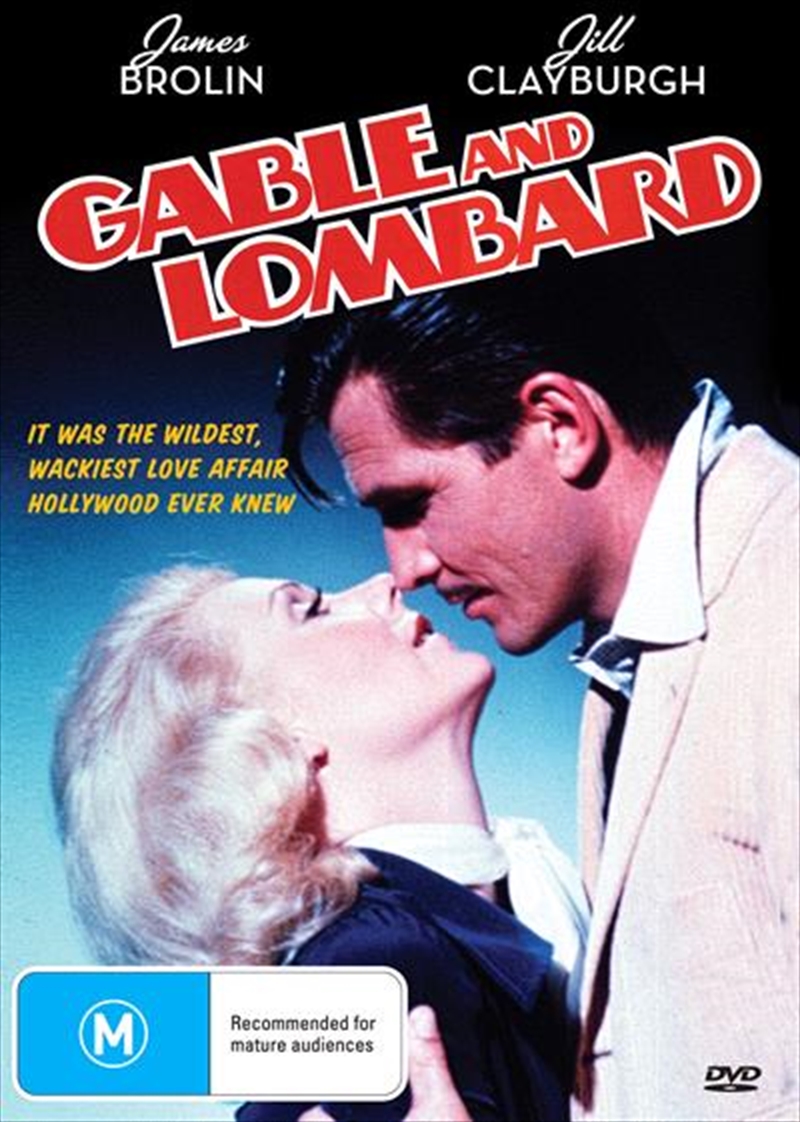 Clark Gable (James Brolin) and Carole Lombard (Jill Clayburgh) were two of Hollywood's most celebrated stars. When a chance encounter brought them together, they embarked on an incredible storybook romance that captivated the entire world. What started as an illicit affair, threatened by scandal, became a passionate, often tumultuous marriage. As well known for their glamour as their pranks, they were the toast of the town until Lombard's untimely death, leaving Gable forever a changed man. An unforgettable film that brings to life the laughter, the excitement and the love between two screen legends.