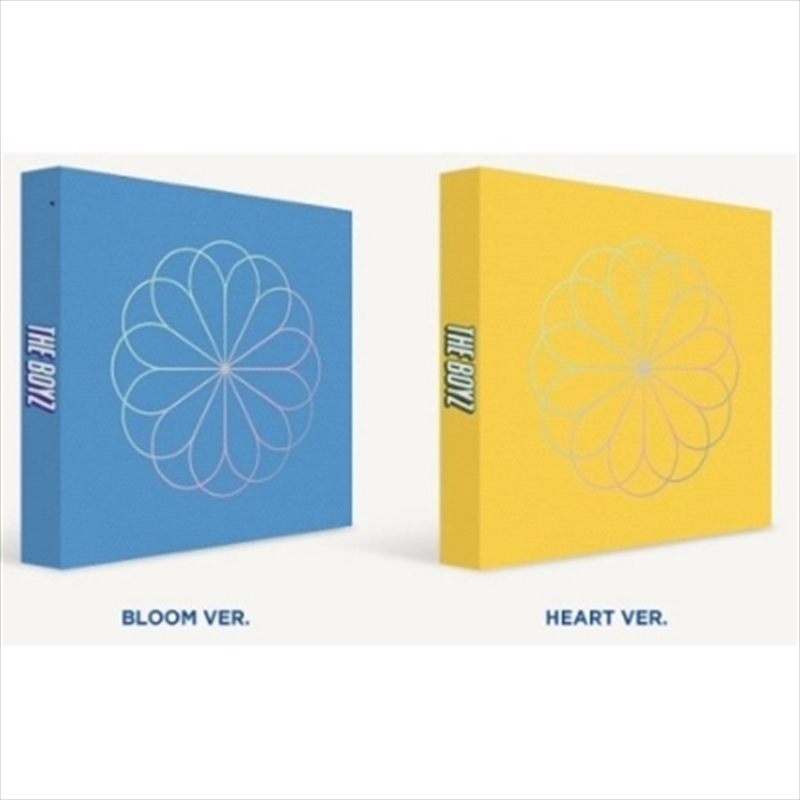 Please note in advance: The jcover of this product is the development of BLOOM ver. / HEART ver., But you can not select the pattern of the cover to be received randomly from the manufacturer.

Last year, THE BOYZ, which has won 5 newcomers and continued to make a hit, is the first comeback in 5 months since "The Only" released in December last year.

The title song "Bloom Bloom" is an electro-house-type pop dance number that makes you feel the coolness and energy unique to THE BOYZ. Produced by the composer team Wonderki together with the title song "No Air" of the previous work, this song produced by Shinknon et al. . In addition, it contains all three songs of the R & B track "Butterfly" with an atmosphere of annoyance and the fan song "Clover" in which all members participated in the songwriting.