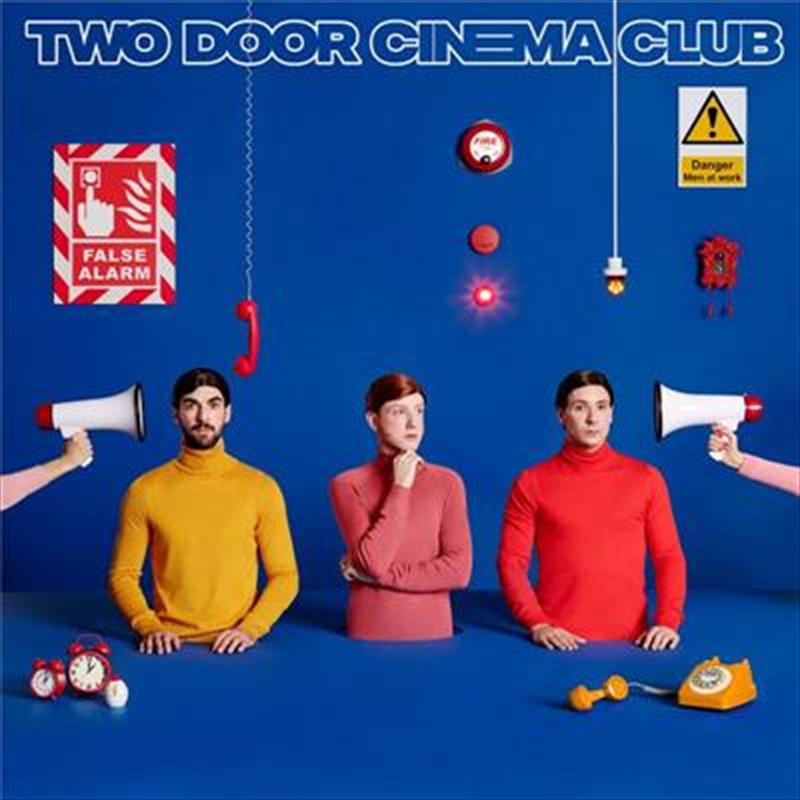 They build a DIY phenomenon by dint of relentless touring and a close connection to their online fanbase, nicknamed The Basement People. Cue the drama. Six years of intense non-stop touring saw the band fracture and dislocate in the wake of second album ‘Beacon’, ricocheting across the world to take a break from each other, battle their individual demons and addictions and discover who they really were after spending their entire adult lives inside the bubble of the band.

Taking little time off, in 2018 the band started emailing demos around again. In search of direction, TDCC made trips to Los Angeles over six months to work up ideas with Jacknife Lee. The excitement led TDCC to their own skewed brand of modern pop music“I love the pop thing,” Alex explains. “I love experimenting and going to different places, I love doing things that are a little bit wonky and I love the idea of doing something we haven’t done before, why can’t we do all of those things at once?