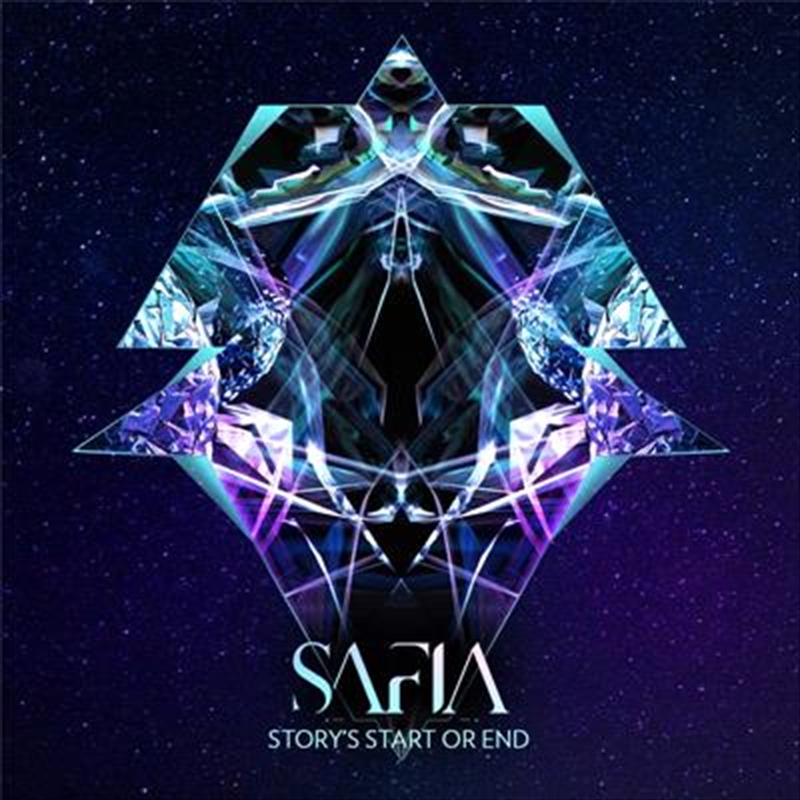 SAFIA return with their second album ‘Story’s Start or End’ on August 9. Written and produced by the band over the past 2.5 years in their hometown Canberra, the album will include current single ‘Resolution’, as well as previously released singles ‘Starlight’ and ‘Cellophane Rainbow’. Story’s Start or End will showcase the Australian three-piece’s bold vision and fine attention to detail, with intricate production and adventurous arrangements underpinning thoughtful musings on identity, growth, and understanding. As a band they are known for forging entire sonic landscapes with rich, cinematic detail and Story’s Start or End will continue that not only sonically but also visually through their live shows

SAFIA’s debut album Internal was released in 2016 and landed at #2 on the ARIA Album chart, #1 on the iTunes chart, received ARIA and J Award nominations and saw the band achieve two Gold certified singles in Australia with ‘Make Them Wheels Roll’ and ‘Embracing Me’. They also completed a sold-out run of national album shows. They have accumulated over 140 million streams, not taking into account their collaborations with Peking Duk and Alison Wonderland. They have placed in triple j’s Hottest 100 over four consecutive years, toured US, UK and Europe, and have supported the likes of Lorde, Disclosure, Twenty One Pilots and Rudimental.

Review of SAFIA - Story’s Start Or End by Thomas Bleach

They’ve worked hard to gain the title of one of Australia’s best live acts and they continue to own that status. With the release of their sophomore studio album ‘Story’s Start Or End’, the dynamic three piece from Canberra are hitting the road again for their biggest Australian tour yet. And their bold new album highlights an experimental layering that is going to bring their production to new heights. Opening with the pulsating ‘Ivory Lullaby’, they don’t mess around by diving straight into the DIY and singalong moments of ‘Starlight’, ‘Think We’re Not Alone’ and ‘Runaway’. But this album isn't just full of festival ready moments, as it also provides cinematic and dreamy influenced moments that are less polished and more experimental in their nature. ‘White Lies’, ‘Better Off Alone’ and ‘Animal At Most’ are the best representations of this sonical movement as they find a way to get grittier with their delivery. Stripping their sound back briefly, ‘Think About You’ and ‘Resolution’ are songs that are more about atmosphere and emotions as they offer moody and dreamy production in these rare open moments. ‘Story’s Start Or End’ is a strong collection of tracks that continues the formation of SAFIA’s artistry in it’s authentic and collaborative way. It’s a record that doesn't hold back and dives into full experimentation mode which is a risk that has always paid off for them.