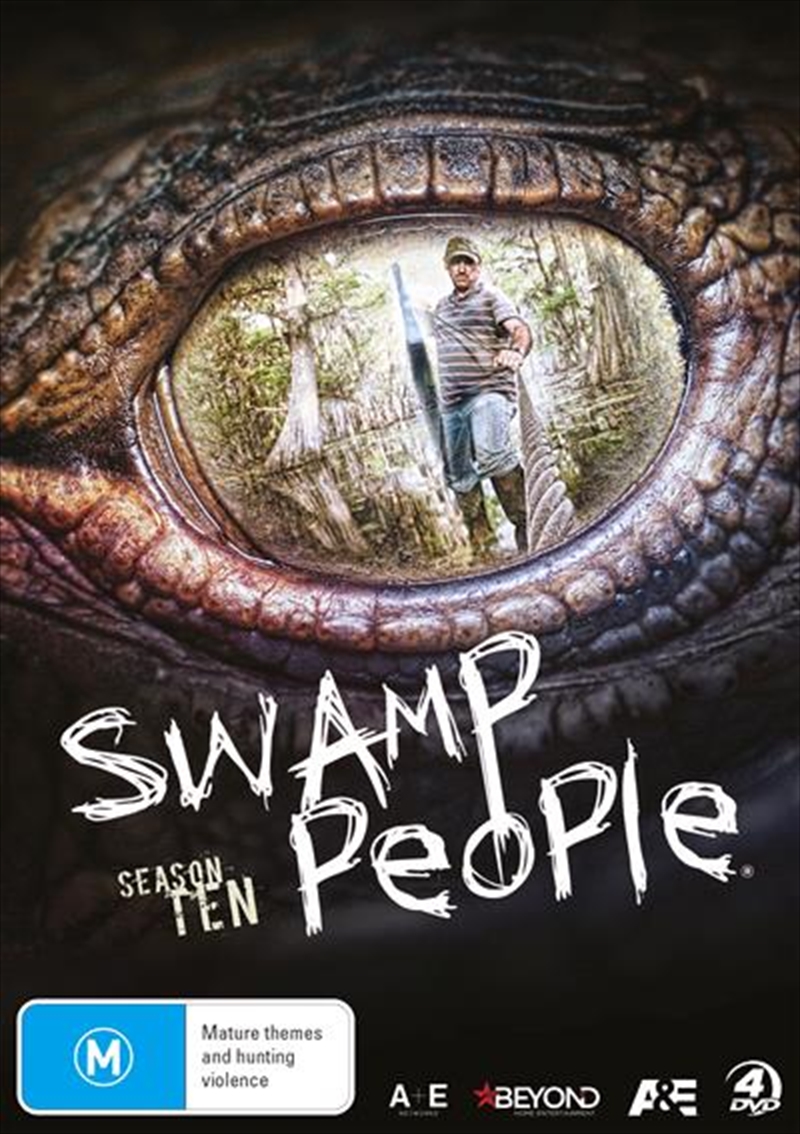 In the farthest corner of Louisiana lies the nation's largest swamp - a hidden world where nature rules... and man fights back. The Cajuns that live in this forbidding environment follow traditions dating back three hundred years, to the earliest pioneers. They are SWAMP PEOPLE, inheritors of a tradition of self reliance and fierce independence that makes them true American originals. HISTORY follows these swampers through the most important time of their year - the thirty day alligator hunting season. At its core, this is a story of the American spirit - the lost art of doing things the right way and the fierce desire to preserve a dying way of life from the encroaching modern world