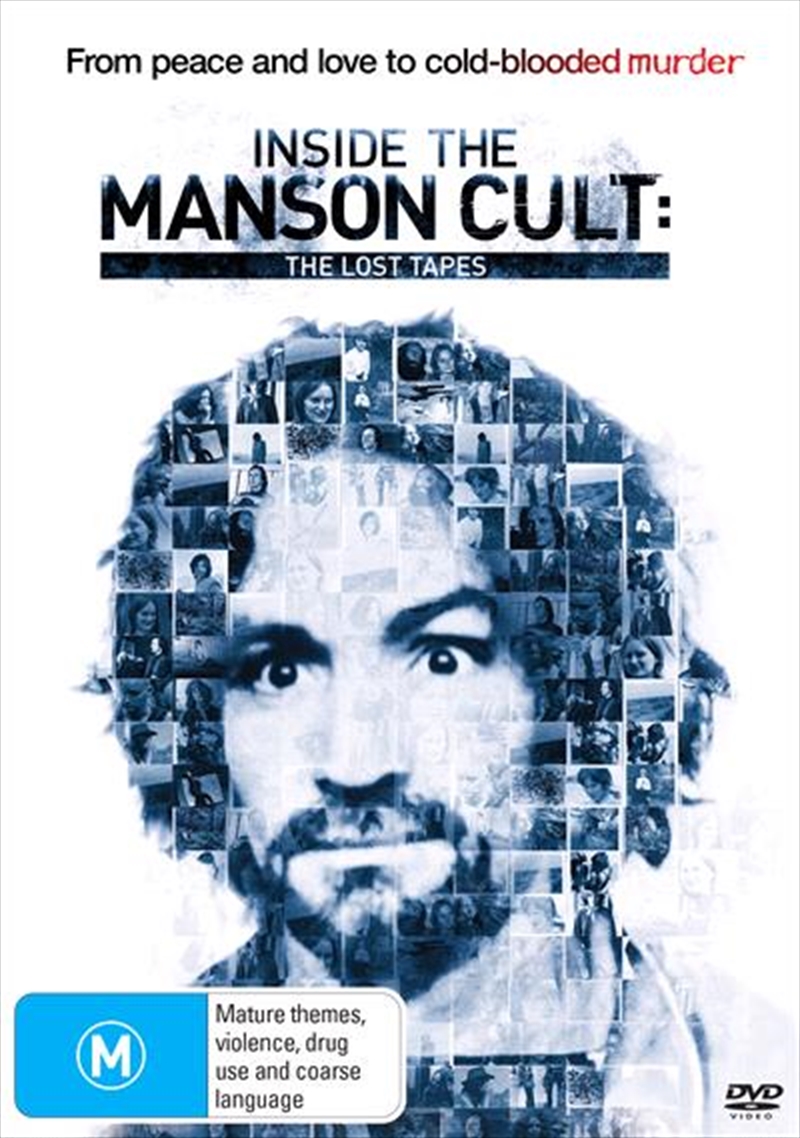 A shocking journey into the undisclosed depths of America's most murderous cult. 50 years after the slayings that horrified the world, 100 hours of footage, much of it never before-seen, is recovered and released. This chilling account offers unprecedented access to the gruesome Manson Family story, as told from the inside. The footage, which was banned and almost forgotten, was shot by a young Robert Hendrickson who was given exclusive access to film the cult for two years. Taken at their ranches against the beautiful backdrop of outer Los Angeles mountains and valleys, the late Oscar-nominated filmmaker captured every aspect of this sordid existence, retold here through members own words and actions.Powerfully insightful. Ultimately terrifying. Discover how one man turned a group of ordinary kids into mass murderers - and just how far they were prepared to go in his name.
DETAILS