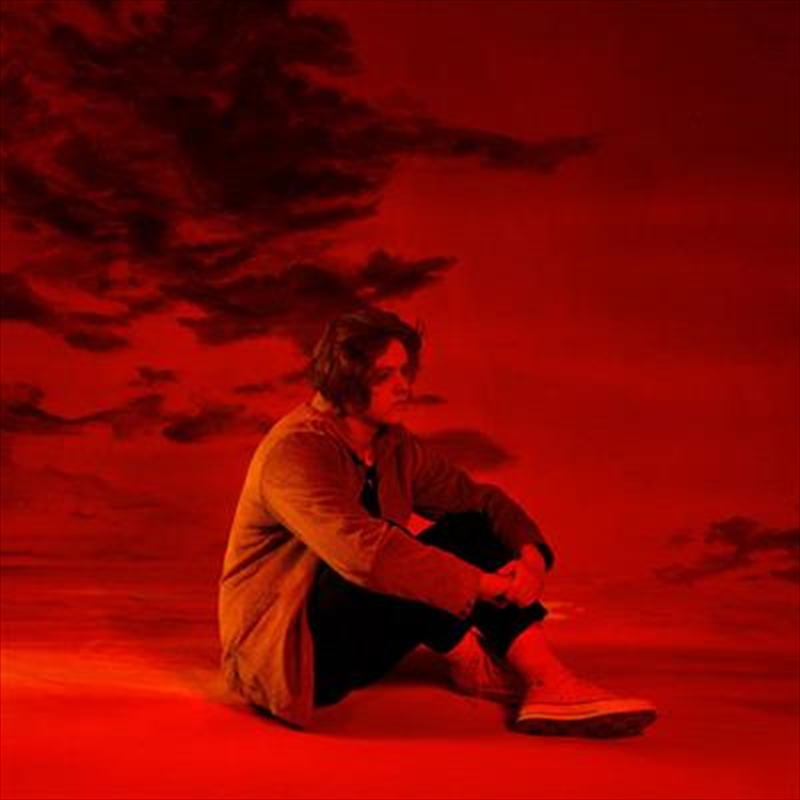 Lewis Capaldi releases his debut album — Divinely Uninspired to a Hellish Extent – via Capitol Records, featuring the top 10 UK single “Someone You Loved” which Idolator predicted “Is Going To Be Big…It goes without saying that he’s One To Watch.” TIME said, “Lewis Capaldi has the kind of deep, textured voice that you could listen to for hours. He finds expressive rough edges, then smooths them out into the sweetest of notes.”

Capaldi was hailed as a 2018 Vevo DSCVR Artist To Watch, longlisted for the BBC Sound Of 2018 Poll, and won Breakthrough Artist of the Year honors at the Scottish Music Awards.

He has toured with Rag’n’Bone Man, Niall Horan, and Sam Smith, and performed at such festivals as Lollapalooza, Bonnaroo, Firefly, Mountain Jam, Splendour in the Grass, Fuji, and Osheaga. Capaldi was recently nominated for the BRIT Awards 2019 Critics’ Choice award and named an MTV UK PUSH Ones To Watch artist.