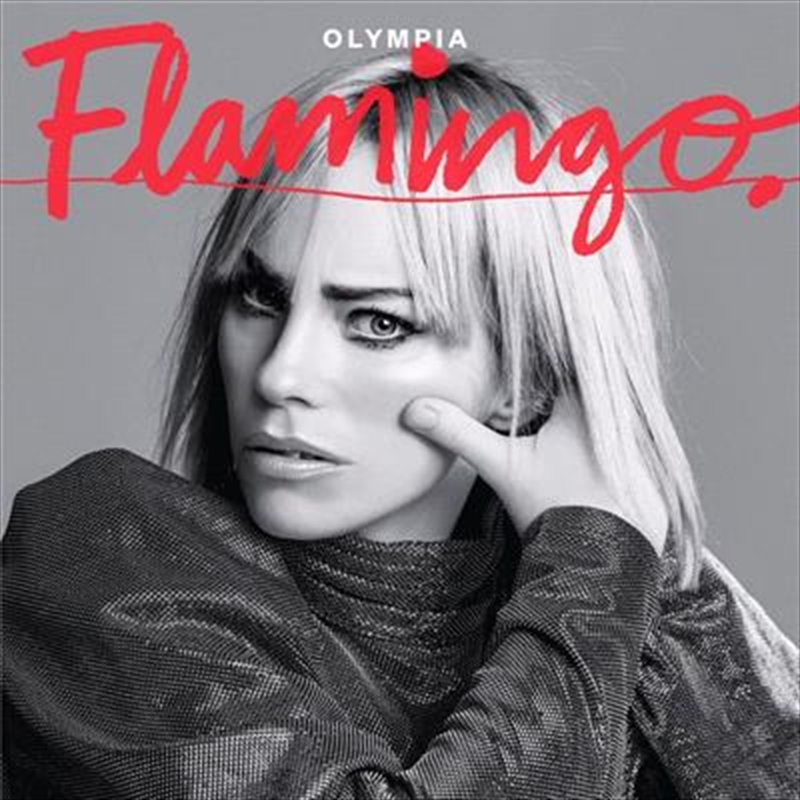 ‘Flamingo’ is a glorious collection of 11 tracks, resonating with complex pop unspooling, vast lyrical scope and the confident animation of a world lit with familiar dreams and desires.

A striking follow up to the debut ‘Self Talk’, an album that was nominated for an ARIA award, J Award for Best Video, shortlisted in the Australian Music Prize and selected as triple j feature album. Olivia Bartley, creative force behind the project, co-produced the upcoming album with long-time collaborator Burke Reid (Courtney Barnett, DMAs).

“The record explores how grief and desire are intertwined. It’s referencing a personal tragedy – the addiction and loss of someone very close to me,” says Bartley. “But it’s not a project of catharsis – I chose to submit myself to this experience because I wanted to create from inside it, rather than explaining it.

I’ve tried to borrow from my own grief to create its inverse: something joyous. Something beyond myself, something fantastic -something new”. “It’s the most personal I’ve ever been, but also the most confident. This album is a force.”