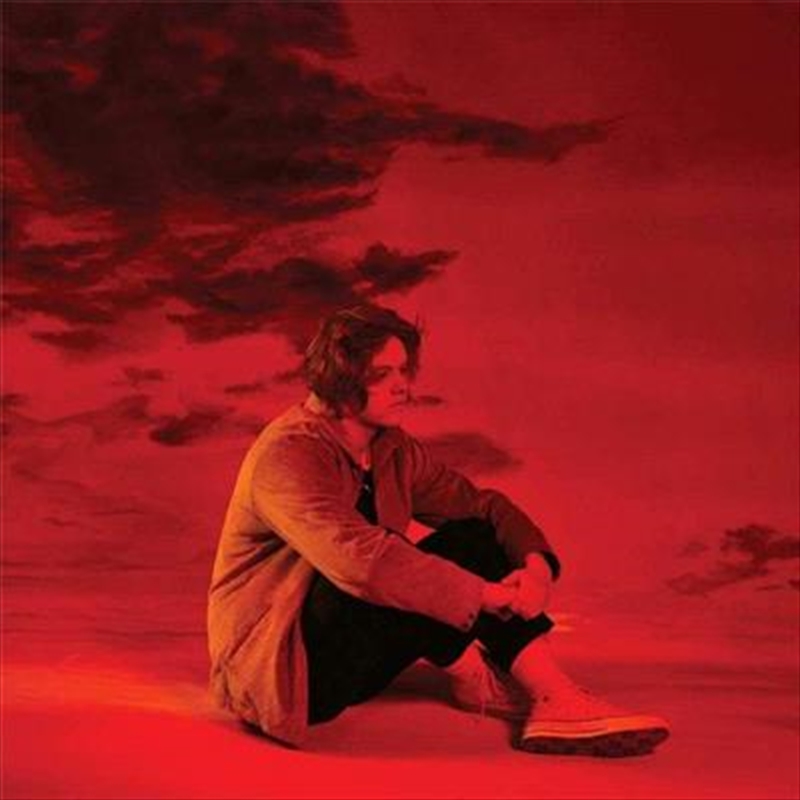 Debut album from Lewis Capaldi. Divinely Uninspired to a Hellish Extent features the Top 10 UK single "Someone You Loved". Capaldi was hailed as a 2018 Vevo DSCVR Artist To Watch, longlisted for the BBC Sound Of 2018 Poll, and won Breakthrough Artist of the Year honors at the Scottish Music Awards.

He has toured with Rag'n'Bone Man, Niall Horan, and Sam Smith, and performed at such festivals as Lollapalooza, Bonnaroo, Firefly, Mountain Jam, Splendour in the Grass, Fuji, and Osheaga. Capaldi was recently nominated for the BRIT Awards 2019 Critics' Choice award and named an MTV UK PUSH Ones To Watch artist.

Lewis Capaldi is a new type of pop star. The Scottish singer-songwriter is an artist whose music embodies a vulnerably raw sentiment and dives emotionally in-depth into his past, present and future. The sonical structure of his debut album ‘Divinely Uninspired To A Hellish Extent’ is pretty standard. It contains classic pop ballads layered with emotional storylines and phenomenal vocals. But it’s nothing groundbreaking and Capaldi knows that. So instead of taking this record in a serious tone he is promoting it with memes and promotional posts that poke fun at this concept. And it’s brilliant. It showcases his personality behind these serious and very emotional songs as well as makes you respect him even more. And then you get to the actual album and you will be blown away by his raw talent. Songs like ‘Grace’, ‘Maybe’ and ‘Don’t Get Me Wrong’ has this soulful foundation that is elevated by moody and bold production. Whilst ballads like ‘Bruises’, ‘Hold Me While You Wait’, ‘Forever’ and the breakthrough hit ‘Someone You Loved’ take comfort in his vulnerability and have you feeling all of his pain. Each one of these songs stand out for a different reason and that’s an impressive feat. ‘One’ is a song that instantly stands out with it’s unique storyline where he thanks his partners ex boyfriend for messing things up and allowing them to find each other. “I wish I could say thank you for all the mistakes. Thank you for all of the pain. I guess somebody else's loss is another's gain. I’m saying thank you to the one who let her get away”. It’s pure honesty in a different light and his soothing harmonies make it even better. So if you’re feeling heartbroken or just want to ugly cry about your life then this is the album to put on and feel all your emotions to.
See more from Thomas on his website
DETAILS

3 Hold Me While You Wait

8 Don't Get Me Wrong