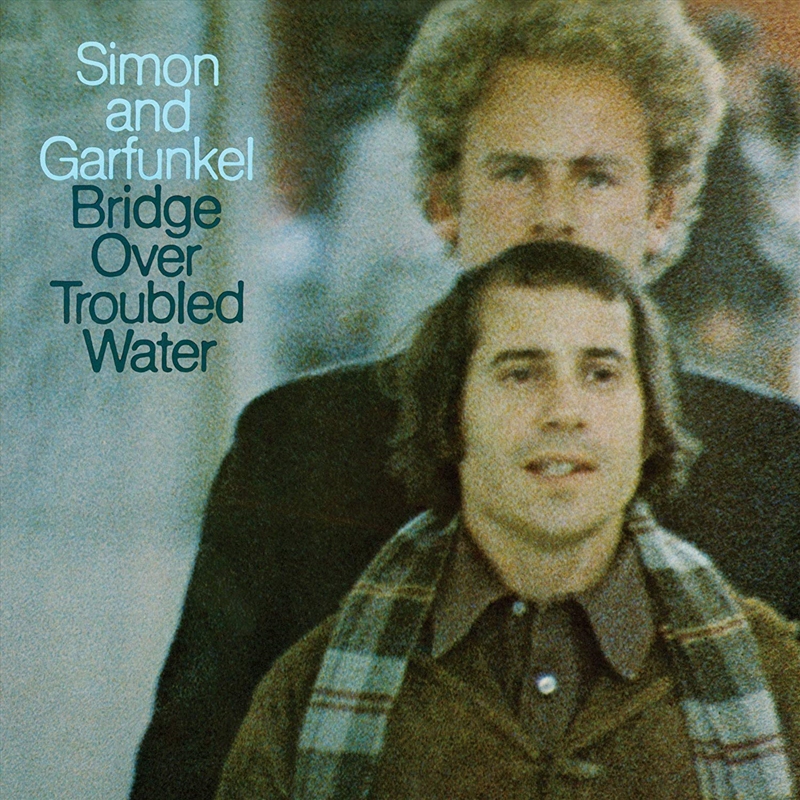 “Bridge Over Troubled Water,” originally released in 1970, was Simon & Garfunkel’s final studio album and their greatest success. The title track won an unprecedented five Grammy Awards, while the complete record won Album of the Year.

The album stayed at #1 for 10 weeks, remained on the chart for a total of 85 weeks, and has been certified 8X platinum. Even as the duo was coming apart, their partnership produced a transcendent work of art that appeals to a diverse audience to this day.

In addition to the title track, the album includes the hits “The Boxer,” “Cecilia,” “El Condor Pasa (If I Could),” and favorites like “The Only Living Boy In New York.” The album was reissued in 2001 with the additional demo “Feuilles-O,” and an early version of “Bridge Over Troubled Water.”

8. The Only Living Boy in New York