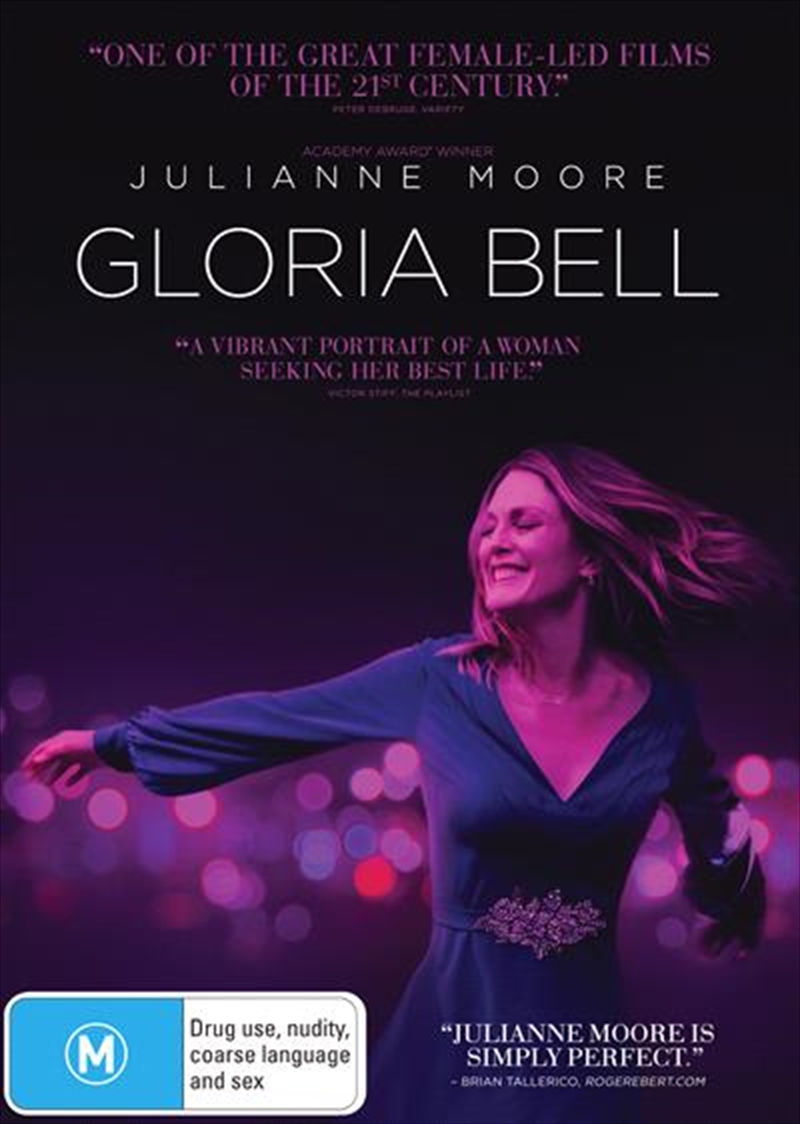 Gloria (Julianne Moore) is a free-spirited divorce who spends her days at a straight-laced office job and her nights on the dance floor, joyfully letting loose at clubs around Los Angeles. After meeting Arnold (John Turturro) on a night out, she finds herself thrust into an unexpected new romance, filled with both the joys of budding love and the complications of dating, identity, and family. From Academy Award winning director Sebastian Lelio (A FANTASTIC WOMAN, DISOBEDIENCE) comes a sophisticated romantic comedy that shows love can strike at any time, relationships are never simple, and nothing can get you down as long as you keep dancing.