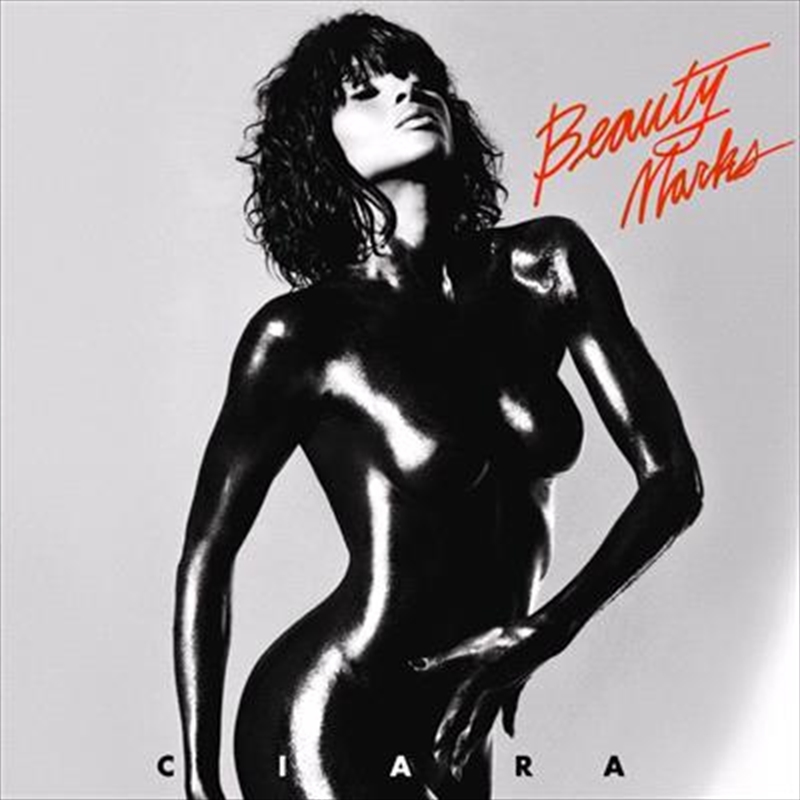 It heralds the arrival of Ciara's seventh full-length album and first for her own Beauty Marks Entertainment, the aptly titled Beauty Marks.

Surpassing 2 billion streams of her music catalogue, Ciara continues to make one power move after another in 2019. She formally launched Beauty Marks Entertainment as a boundless platform for her music, media, film, fashion, philanthropy, technology, and entrepreneurial pursuits. At the vanguard of the fast-changing music industry, the company's business model was built on fully supporting the artist. The female-led enterprise places Ciara at the forefront of forward-thinking entertainers taking an entrepreneurial approach to their careers. Along with advancing a new paradigm sure to reshape the industry landscape, BME has already empowered Ciara to reclaim her narrative and realize her vision more completely than ever before.

Already, the company has accelerated her independent imprint on the game. She introduced Beauty Marks Entertainment with the 2018 smash "Level Up." Not only did it surpass 160 million YouTube views and 58 million Spotify streams, it clinched #1 on iTunes Top R&B/Soul Songs Chart for several weeks and became the #1 trending video on YouTube while landing in the top 10 on iTunes overall. Not to mention, she performed at the 2018 American Music Awards with Missy Elliott, dropped the now-legendary dance number to the Ellen DeGeneres Show, and achieved the Soul Train Award in the category of "Best Dance Performance." This new chapter started here as "Level Up" encompassed her current mantra and mindset.

In retrospective this is the strongest promotional lead up to an album that Ciara has had in a long time. From the viral success of ‘Level Up’ to her countless televised performances and her massive 2019 Billboard Music Awards performance which gained massive praise, Ciara is a name that everyone is talking about again. ‘Beauty Marks’ is her seventh studio album and hears her rediscovering who she is as an artist. Some of her strongest songs of her career like ‘Level Up’, ‘Dose’, ‘Greatest Love’ and ‘Thinkin Bout You’ are on this record and really elevates the hype and interest. The opening track ‘I Love Myself’ featuring Macklemore is a playful track that encourages self belief and self love which is an important thing to embrace in the world at the moment. She then gets the energy flowing with ‘Set’, ‘Freak Me’ and ‘Girl Gang’ featuring Kelly Rowland which will have the BPMS running high. The album’s strongest moment post-singles comes from the offbeat ballad ‘Trust Myself’ which is a seductive and groovy little moment that sounds like classic Ciara. “So let my lips say what they want to say and let my hips move how they want to move. Let my hands do what they wanna do. I don't trust myself around you”. Tieing it all together is the intimate piano ballad and title track ‘Beauty Marks’ which is a simple love song with a whole lot of heart. “If nobody's perfect then all that I want is to be imperfect with you”. This album is a great reintroduction for listeners to who Ciara is as an artist and with her strong back-catalogue you can just imagine how insane her new live show will be.
See more from Thomas on his website
DETAILS

1. I Love Myself (feat. Macklemore)