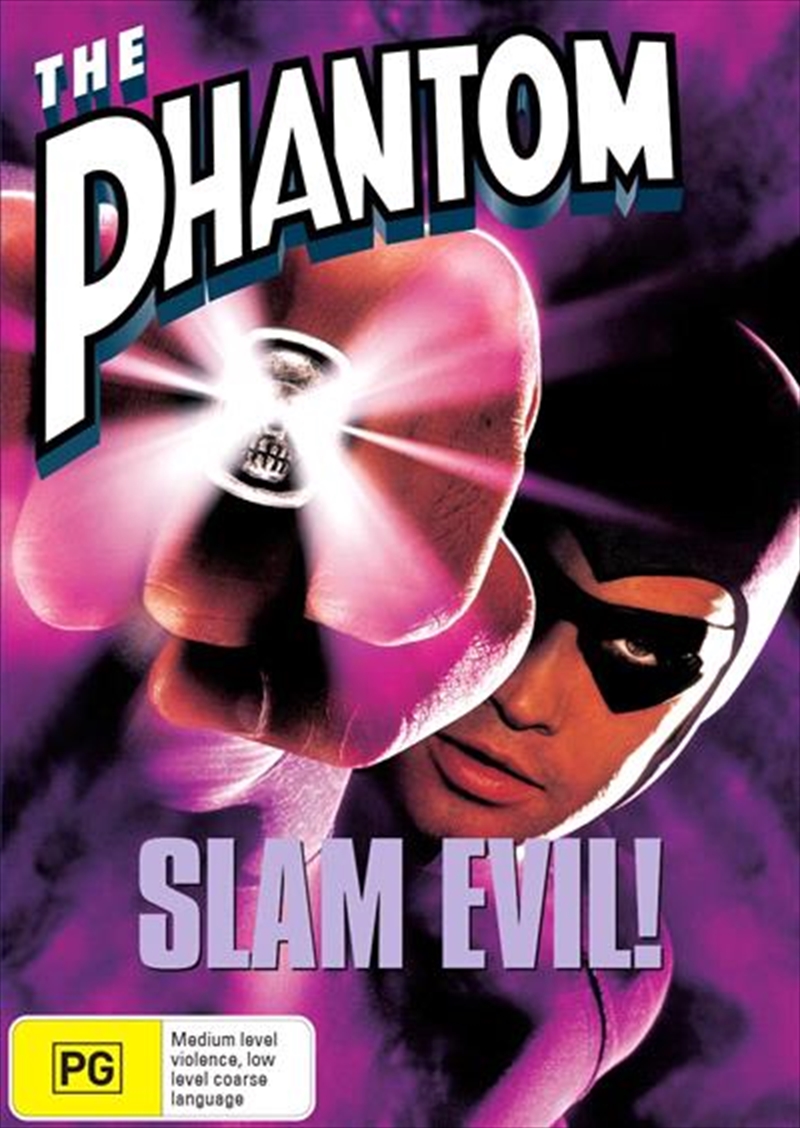 The Ghost Who Walks. The Man Who Cannot Die.

The Phantom, descendent of a line of African superheroes, travels to New York City to thwart a wealthy criminal genius from obtaining three magic skulls which would give him the secret to ultimate power. Billy Zane stars as The Phantom in this thrill-a-minute actioner based on one of the most successful comic series of all time! The story begins as an expedition lands on the island of Bengalla, seeking the legendary skulls of Touganda . Believed to harness an energy force of incalculable power, the skulls could spell disaster for mankind. And that's exactly what ruthless tycoon Xander Drax (Treat Williams) has in mind... unless one man can save it. Now evil has met its match and great movie adventure has a new name - The Phantom!