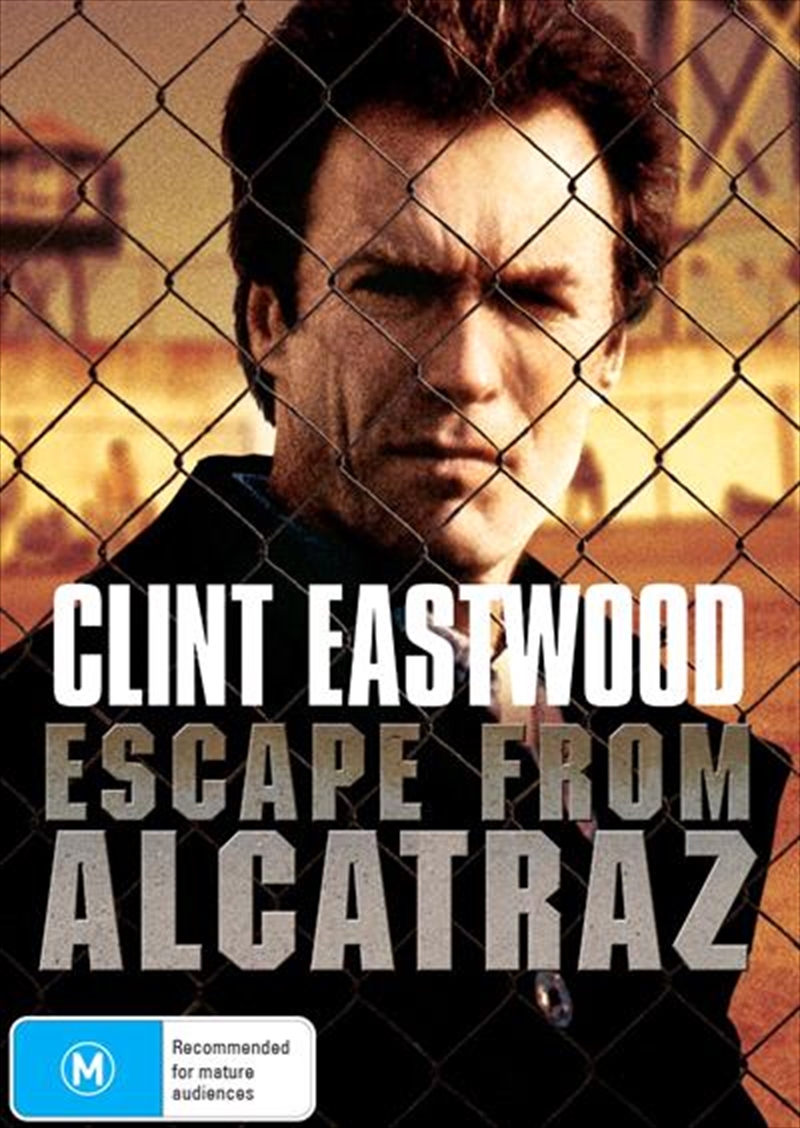 No one has ever escaped from Alcatraz... And no one ever will!

Superstar Clint Eastwood and director Don Siegel re-team for their fifth film in this fascinating account of the only three men ever to escape from the infamous maximum security prison at Alcatraz. In 29 years, the seemingly impenetrable federal penitentiary, which housed Al Capone and "Birdman" Robert Stroud, was only broken once - by three men never heard of again. Eastwood portrays Frank Morris, the cunning bank robber who masterminded the elaborately detailed and, as far as anyone knows, ultimately successful, escape. Patrick McGoohan is a superb counterpoint as the suspicious warden. Filmed on location in Alcatraz, this gritty and realistic reenactment of the true story has all the power one expects of an Eastwood/Siegel movie.
DETAILS