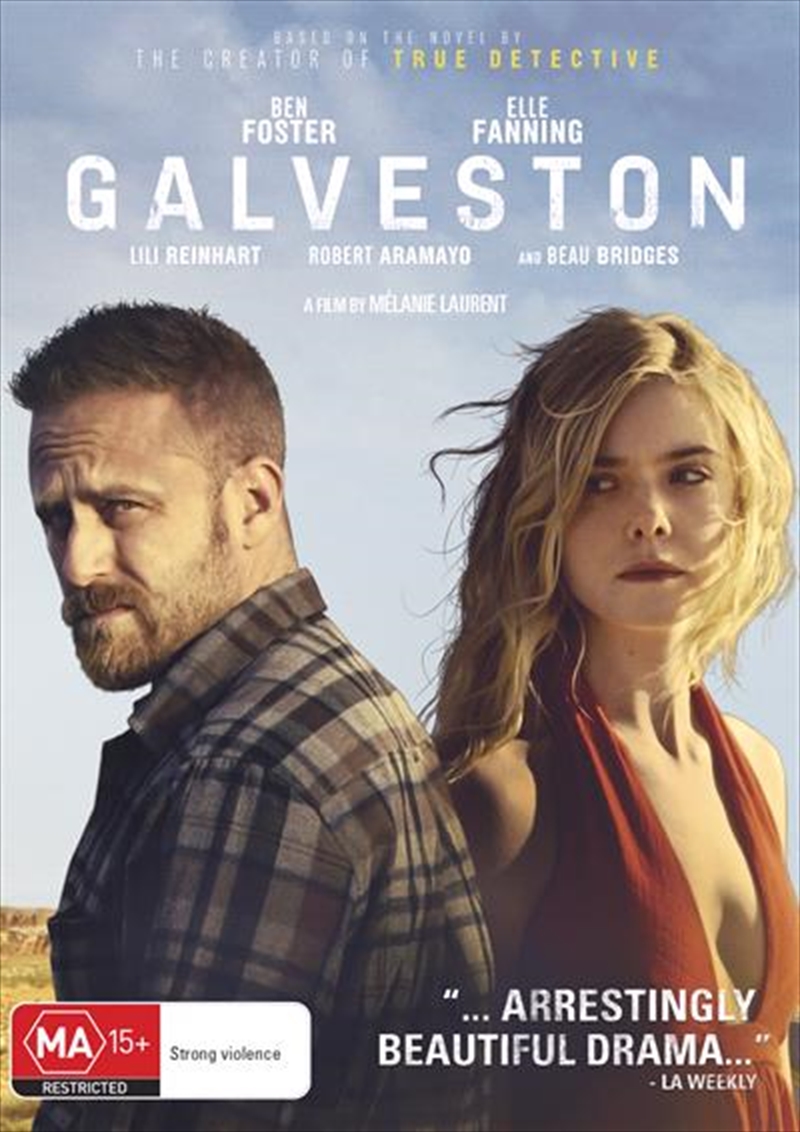 Shipping - See delivery options.
Postcode:
Quantity:
SEE MORE IN:
4 for $50 DVD, Blu-ray & More
After escaping a set up, a dying hitman returns to his hometown of Galveston where he plans his revenge. After a violent encounter, Roy finds Rocky and sees something in her eyes that prompts a fateful decision. He takes her with him as he flees to Galveston, an action as ill-advised as it is inescapable.