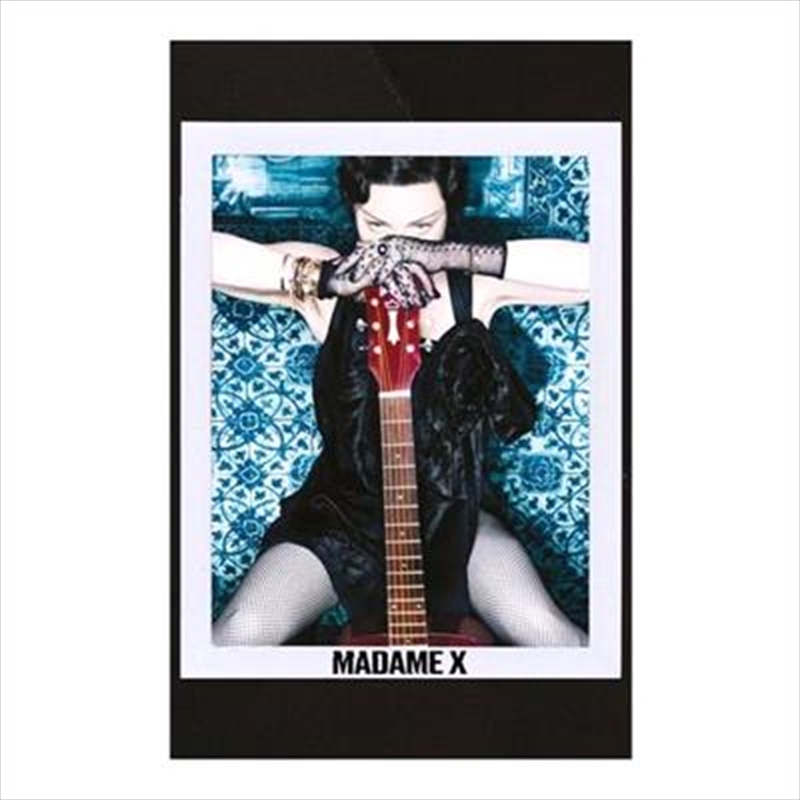 14. Looking for Mercy **deluxe version only