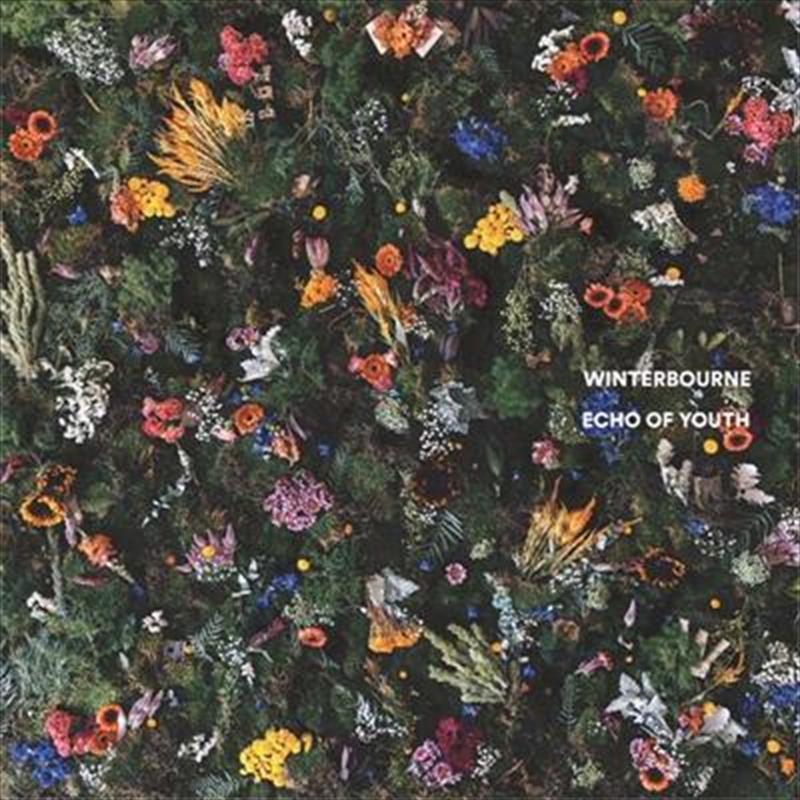 Echo Of Youth', the debut album from Winterbourne, is a 12-song opus of exhilarating, anthemic indie-rock.

The album comes after long-time friends and collaborators James Draper and Jordan Brady spent years honing their craft in the studio and on stage.

'Echo Of Youth' is their most ambitious, fully-realised work to date; an album rich in swirling guitars, lush synths and soaring sing-along choruses.

Featuring the singles ‘Better’, ‘Take The Golden’, ‘Too Many’ and ‘The Actors’.

Review of Winterbourne - Echo Of Youth by Thomas Bleach

Hailing from the Central Coast, Winterbourne are a duo that have been making music and trying to pave a way for a career they had always dreamed about. After touring with the likes of The Rubens and Lewis Watson, they were signed to Island Records Australia and have been working towards making this dream a reality. Their debut album ‘Echo Of Youth’ is a dreamy affair of reflection as they explore their different creative inspirations and collate an album that has a big heart. Album opener ‘Revolutionary, Man’ is a sweeping 60’s pop-rock influenced track that cinematically sets the tone for the record. They drift in and out from this style with ‘Puzzle’, ‘The Actors’ and title track ‘Echo Of You’ as they hold onto that sweeping sentiment. Their strong harmonies make ‘Daylight’ an instant highlight while the 90’s rock touch of ‘Too Many’ and the cinematic incline of ‘Sunday Night’ is a strong contrast to everything else on the record. But from the release of the lead single ‘Better’ I did expect some bigger and bolder festival ready moments. The closest we get is ‘Take The Golden’ which is a future singalong moment and ‘Colourblind’ which is a stadium ready track that embodies a Coldplay styled energy. This is more of a moody release that soundtracks a relaxed weekend afternoon as you piece together your thoughts and reminisce on memories.