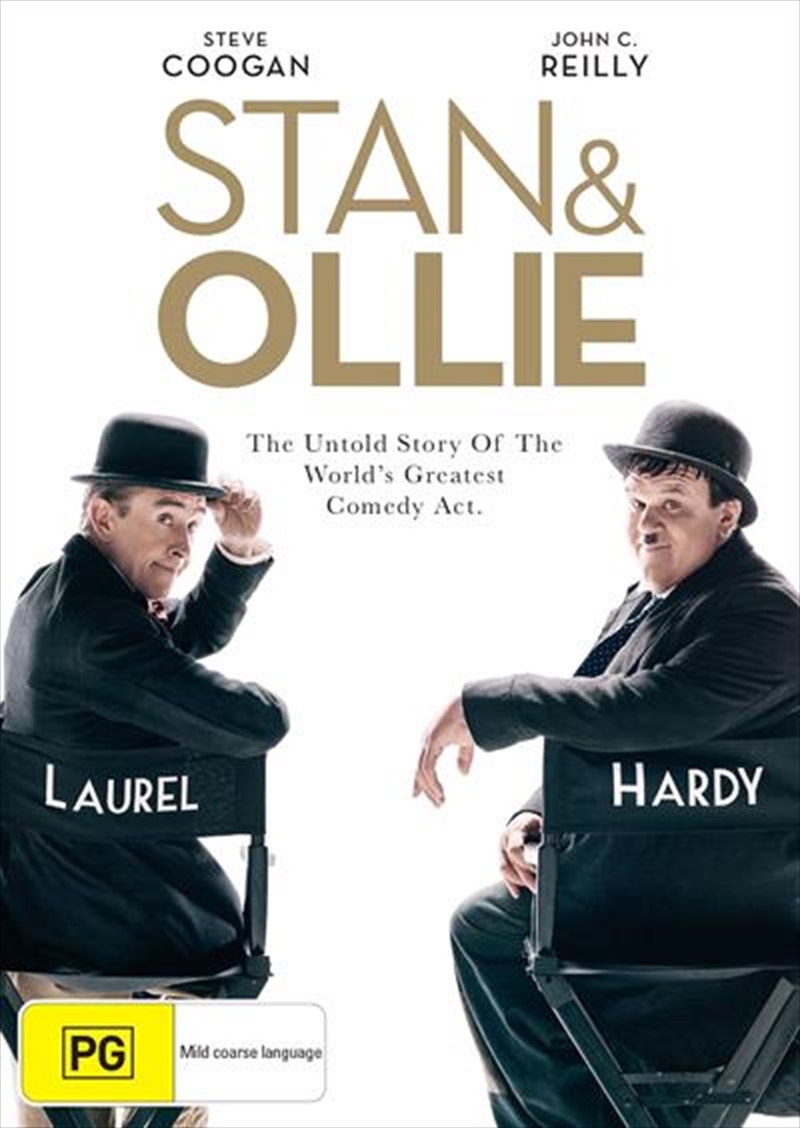 The untold story of the world's greatest comedy act.

With their golden era long behind them, comedy duo Stan Laurel and Oliver Hardy embark on a variety hall tour of Britain and Ireland. Despite the pressures of a hectic schedule, and with the support of their wives Lucille and Ida - a formidable double act in their own right - the pair's love of performing, as well as for each other, endures as they secure their place in the hearts of their adoring public.