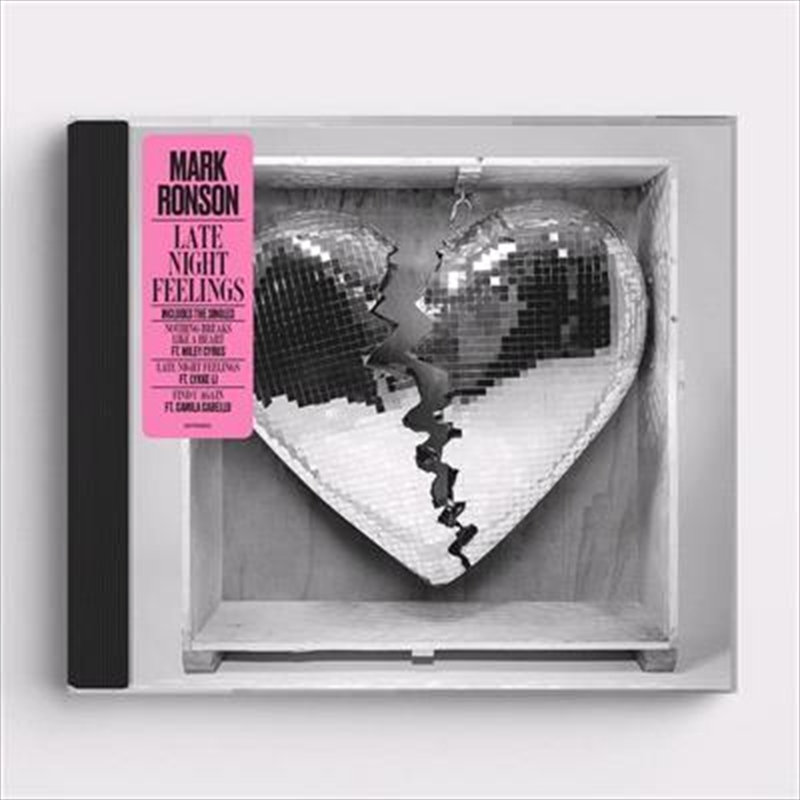 The single, like much of the album, is emotionally complex and personal, and has been described by Mark as a collection of “sad bangers”.  “Late Night Feelings” feat. Lykke Li boasts an addictive chorus and was written by Mark Ronson, Ilsey Juber, Lykke Li and Stephen Kozmeniuk.  The single was produced by Mark and co-produced by the Picard Brothers at Zelig Studios in LA.

The second single is a follow up to 2018’s global smash “Nothing Breaks Like A Heart” feat. Miley Cyrus, the 2 x platinum ARIA certified track has garnered 250 million streams worldwide and 100 million video views.

The new album comes after a landmark year for Ronson, winning an Academy Award, Golden Globe and Grammy Award for his work with Lady Gaga on “Shallow” from A Star Is Born.