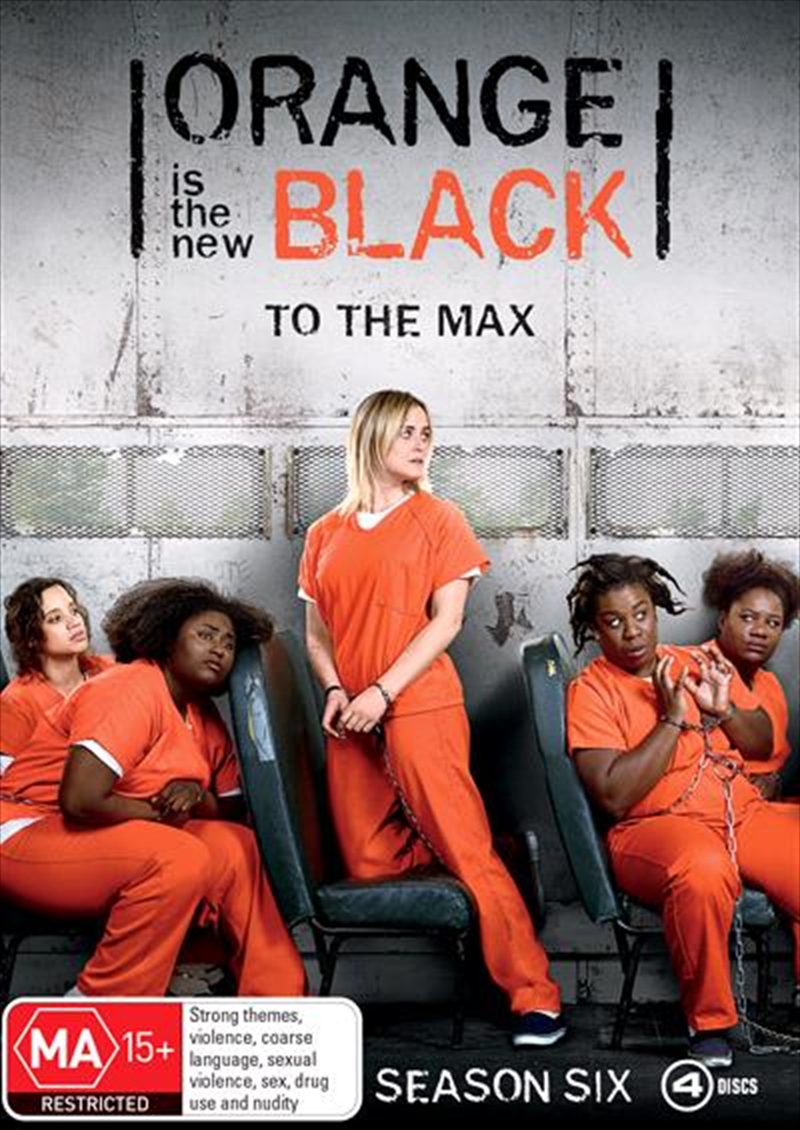 Shipping - See delivery options.
Postcode:
Quantity:
SEE MORE IN:
2 for $40 TV Orange Is The New Black All 2 for $40 Cant Seem To Stream
DESCRIPTION

Picking up one week after the emergency response team stormed Litchfield Penitentiary, the ladies of Litch have been torn apart, literally and figuratively, as they enter a new facility in the sixth season of Orange Is the New Black. Now newbies starting at the bottom, they must navigate new rules and power dynamics while getting hazed by inmates and tortured by guards. Friendships will be tested and new allegiances formed - some by choice, others by circumstance - as the women face a slew of charges from the riot. Will they take plea deals and turn on each other, or band together and keep their bonds intact?
TRAILER
DETAILS