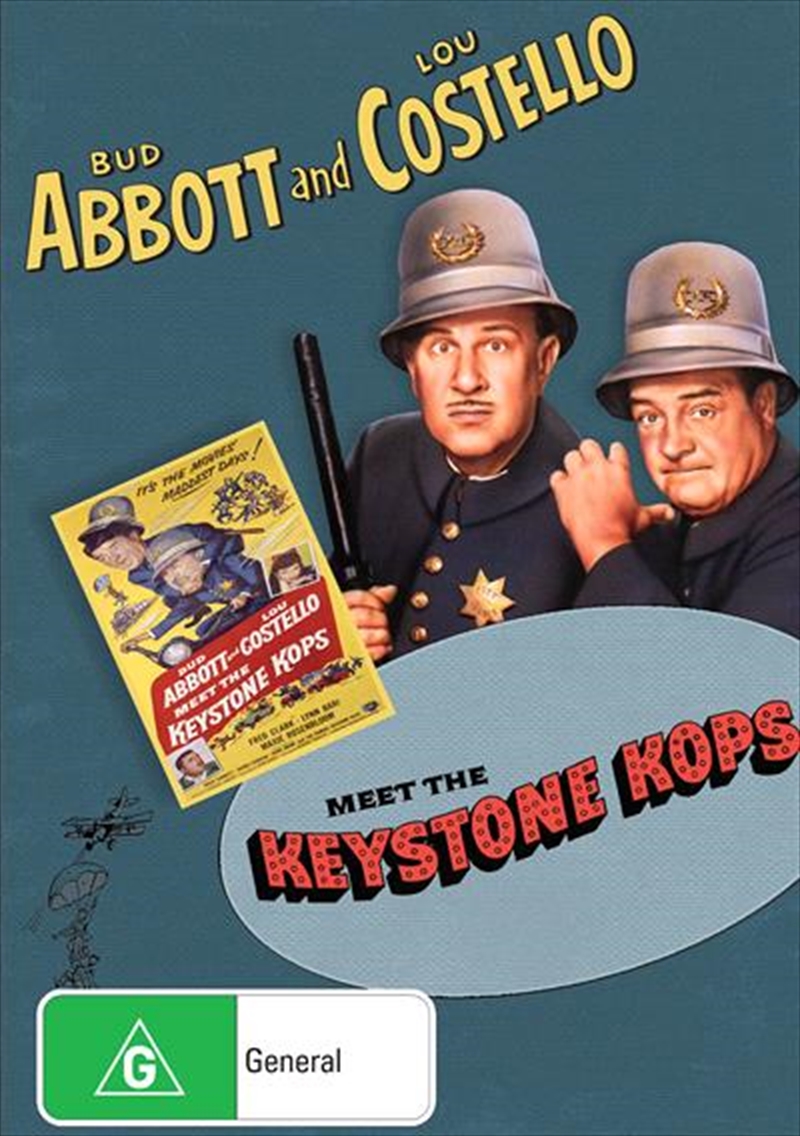 Its about 1914, Harry (Bud Abbott) and Willis (Lou Costello) are in New York where they're intrigued by the movie business. Before they know it, they've both been swindled by a crook (Fred Clark) who sells them the Edison Studio then flees to Hollywood. They follow and become a comedy team working with the Mack Sennett Group. Soon, the crook also swindles the Sennet group, participating another chase - but this one is a chase to end them all, because its a combination of the comedians and the Keystone Kops!