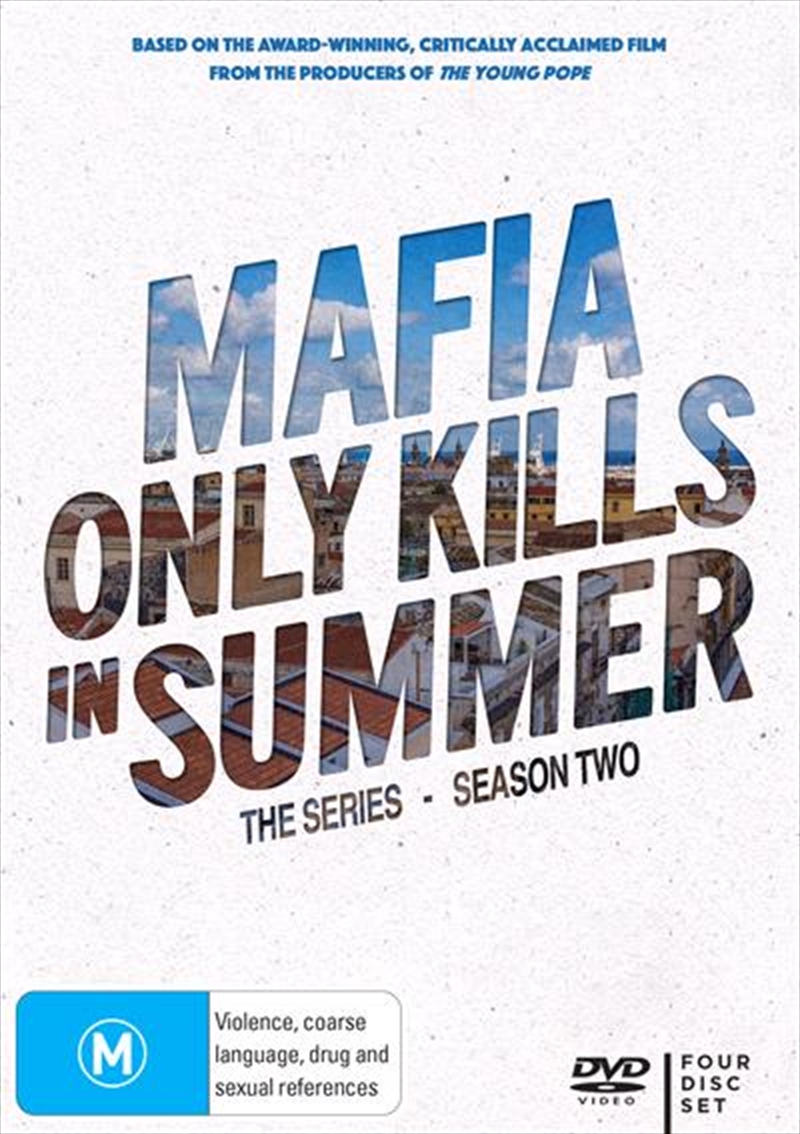 Beginning in Palermo, 1979, the story unfolds through the eyes of one young boy, Salvatore, and his family.The new second season begins with Lorenzo and his family failing to flee the island and returning home. Its a difficult choice for the family as it means they are now in constant fear of possible Mafia retaliations. As the situation becomes more and more complicated with each passing day for Lorenzo and his family, a dangerous wind of death starts blowing over Palermo. The Mafia raises the stakes and sentences to death all the members of the institutions who have tried to hinder their plans. Its the era of high-profile killings with magistrates such as Terranova and Costa murdered, and Governor Piersanti Mattarella, the man who wanted to clean things up, also assassinated. The Corleonesi clan led by Tot Riina besiege the city, Palermao's aristocracy is crushed, the shadow of a brutal Mafia war is looming over Palermo. And as a blanket of bloody covers the city, Lorenzo and his family have to find the strength to stay united and survive.
DETAILS