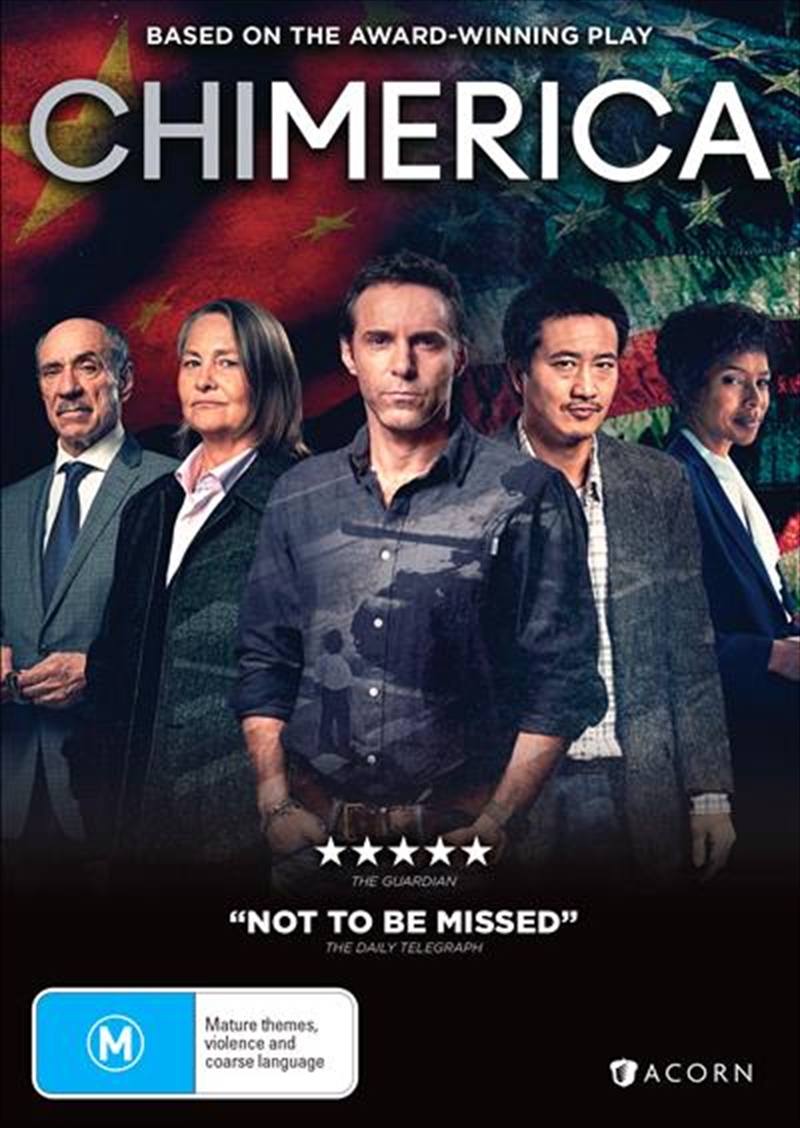 Beijing, 1989. As the Chinese army violently forces protestors out of Tiananmen Square, a man carrying two shopping bags stands in front of a line of tanks. Young, frightened LEE BERGER reaches for his camera and takes a photo that will change his life forever. New York, 2016. Presidential candidate Donald Trump wages war on the established media. Seasoned photojournalist LEE BERGER's career is put in jeopardy when rumours circulate that he photoshopped his award-winning image of a Syrian war victim. Recalling the photograph that launched his career twenty-seven years ago the Tank Man of Tiananmen Square Lee comes up with an idea that he hopes will both salvage his reputation and serve as an inspiring form of protest against Trump: to find the Tank Man and show that this icon of democracy has not, and will not, be silenced.
TRAILER
DETAILS