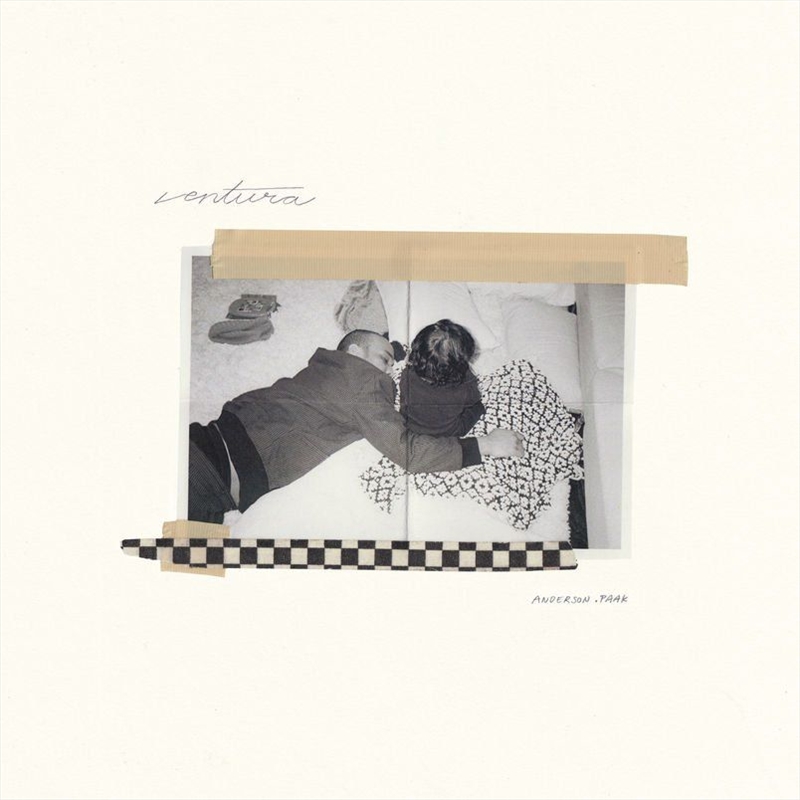 “Growing up in Oxnard gave me the grit and the church to find this voice of mine. One town over I went further and found my depth. The duality of each place inspired me greatly and from that I made two albums at the exact same time but held one back because that would have been too many songs to perform live for you all! I like ending things on an even number so welcome to Ventura’”  – Anderson .Paak

The album is his fourth as the acclaimed artist continues to work his way through the US touring circuit with exclusive performances at Coachella in April and headline tour dates at Madison Square Garden, Red Rocks and support from Thundercat on the entire tour and Earl Sweatshirt, Noname, Mac DeMarco and Jessie Reyez on select dates (full dates and support below). Anderson .Paak was most recently in Australia over the summer as a headliner of Falls Festival as well as sold out shows in Melbourne and Sydney with the Free Nationals. This followed Laneway festival earlier in 2018.

With 2018 came the start of these next chapters in Anderson’s much-celebrated career as we saw the release of his critically acclaimed album Oxnard with its single Bubblin that went on to win him a GRAMMY for Best Rap Performance, a coveted debut slot on Saturday Night Live performing Tints with special guest Kendrick Lamar as well as Who R U? and a flurry of press accolades and opportunities showcasing Anderson’s talent and personality (a rare couch spot on Fallon starting off 2019 for example). Both Bubblin’ and Tints also snared a covered spot in the Triple J Hottest 100 countdown for 2018.

The Oxnard album marked a career high for him debuting as the #1 Independent album in the country according to Billboard as well as debuting at #5 on the Rap chart, #6 on the Hip Hop/R&B chart and #11 on the Top 200. In Australia Oxnard debuted at #20 on the ARIA chart, .Paak’s highest entry to date in AU. The phenomenal album was executive produced by Dr. Dre and features the likes of hip-hop legends Kendrick Lamar, Snoop Dogg, J. Cole, Q-Tip, and Pusha T. Following the album’s release, .Paak has been on a sold-out tour in both the US and Europe, with fans anxious to see his energetic and captivating live performances.