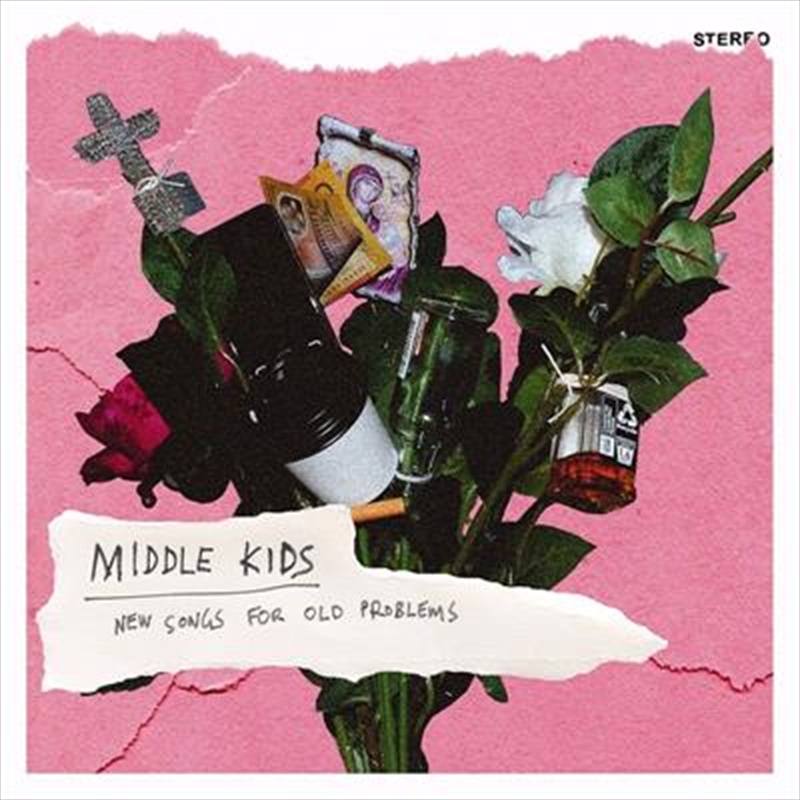 Recorded at the band’s own studio in Sydney and produced by Tim Fitz, New Songs for Old Problems follows hot on the heels of what was a massive 2018 for Middle Kids and the May release of their critically acclaimed debut album Lost Friends.

The band toured the world, including UK and European dates with Bloc Party as well as performing on several US TV shows including Conan, Jimmy Kimmel and The Late Late Show with James Corden. Back home they were nominated for an ARIA award, and earlier this year triple j gave them the prestigious Album of the Year award saying "Lost Friends possesses a chemistry that can't be faked.

Tim Fitz and Harry Day bring a wealth of energy and inventive production but it's Hannah Joy's vocals that are the heart and soul of their music.

Her shiver-inducing voice ranges from beautifully controlled to heedlessly raw as she renders the drama, confusion, and honesty in Middle Kids' lyrics." In June the band will return to play their largest UK headline show to-date at London’s Heaven.

Further, the band will also open for Local Natives throughout the US and have a sold-out Australian headline tour.