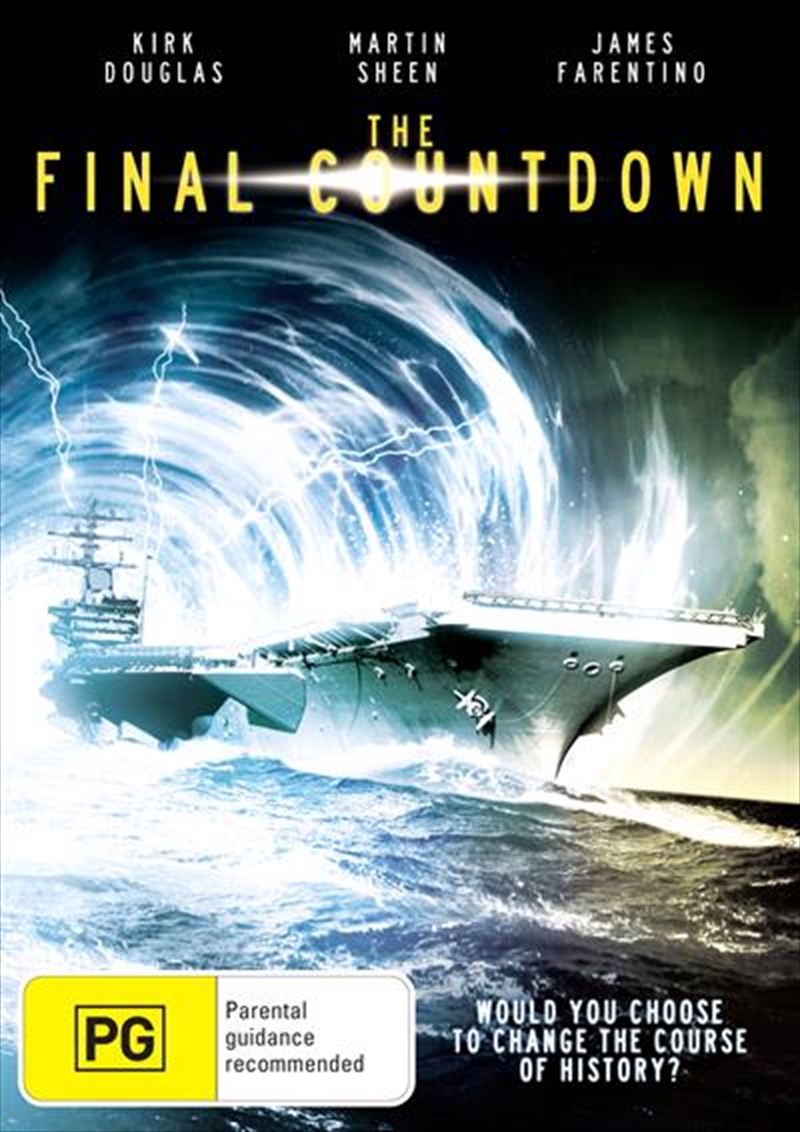 A modern aircraft carrier is thrown back in time to 1941 near Hawaii, just hours before the Japanese attack on Pearl Harbor. What if you had the power to change history? That is the situation facing the crew of the U.S.S. Nimitz when they find themselves and their state-of-the-art battleship, being thrown back in time. After encountering a mysterious electrical storm off the coast of Hawaii, the crew realizes that they have been cast back in time to December 7, 1941 - just a few hours before the Japanese attack on Pearl Harbor. With an awesome nuclear arsenal at their fingertips, they have the opportunity to prevent the attack, but in doing so, they will be rewriting history....