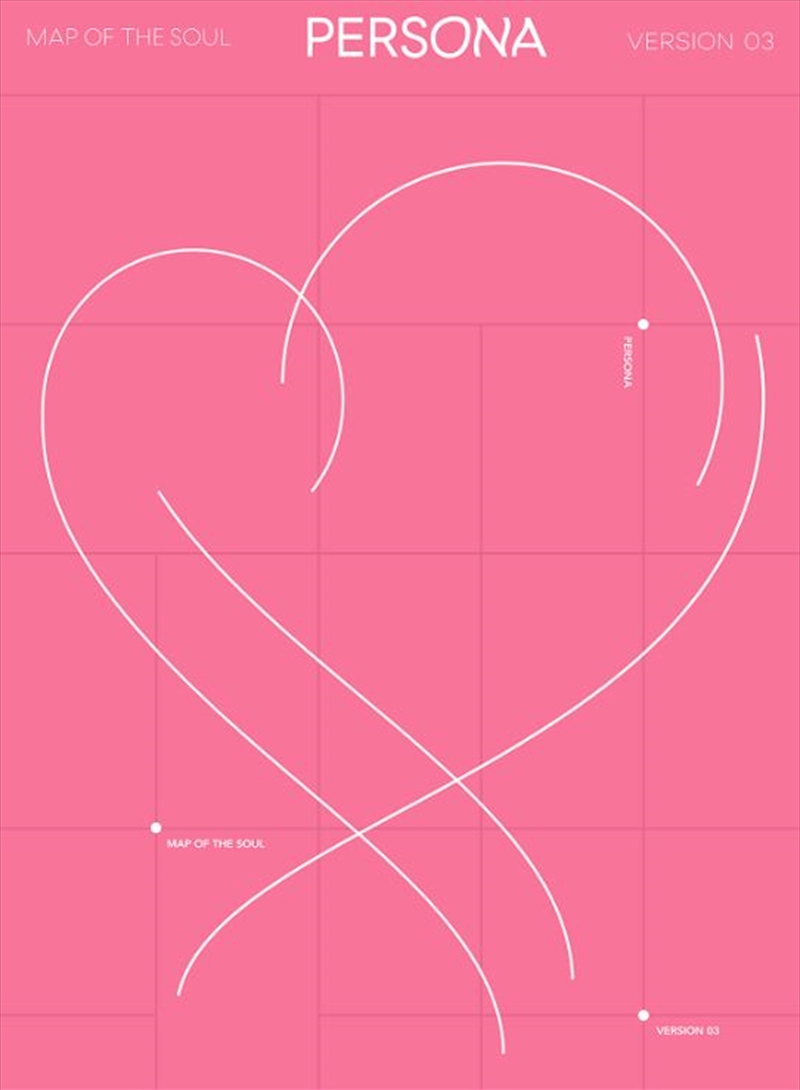 The album will mark a new chapter for the group, their first release since they completed their Love Yourself album trilogy last summer after topping the Billboard 200 twice, first with May’s Love Yourself: Tear and then again with August’s Love Yourself: Answer.

The title of the album was previously hinted to during an introductory video fronting the group's performance at the 2018 Mnet Asian Music Awards (MAMA) in Hong Kong.

Map of the Soul: Persona will be released ahead of the group’s upcoming Love Yourself: Speak Yourself world tour, which will take the act to stadiums throughout North and South Americas, Europe, and Asia.

Each of the shows in Europe and the U.S. sold-out, including two dates at London’s iconic Wembley Stadium.