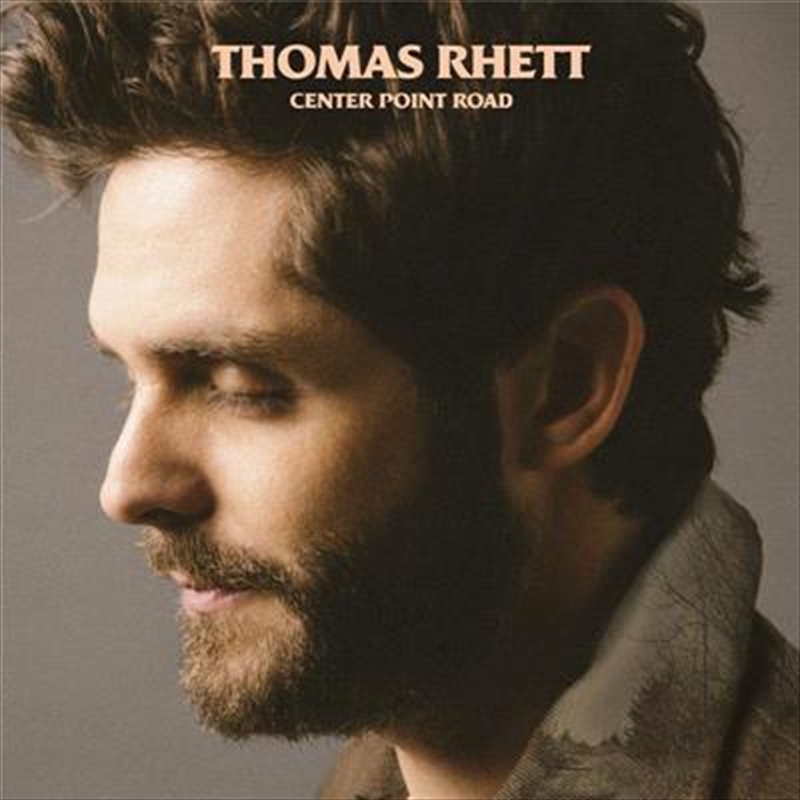 The album’s lead single “Look What God Gave Her,” earned the highest chart debut of his career as Country radio’s most-added song following its release and television world premiere on Saturday Night Live.

CENTER POINT ROAD is the follow-up to the PLATINUM-certified smash LIFE CHANGES, which spawned a 2018 GRAMMY® Awards nomination for Best Country Album, has been streamed more than one billion times and delivered a slew of RIAA PLATINUM and GOLD-certified chart- toppers, bringing his No. 1 tally to 12.

Thomas Rhett was named Country radio’s most played artist of 2018, following a CMA Triple Play award for penning three No. 1 songs within a 12-month period, adding to his collection of trophies from the Country Music Association, Academy of Country Music, Billboard Music Awards, CMT Music Awards and more.

Thomas Rhett is in Australia to headline CMC Rocks 2019 ahead of wrapping up his successful LIFE CHANGES TOUR.

4. Look What God Gave Her