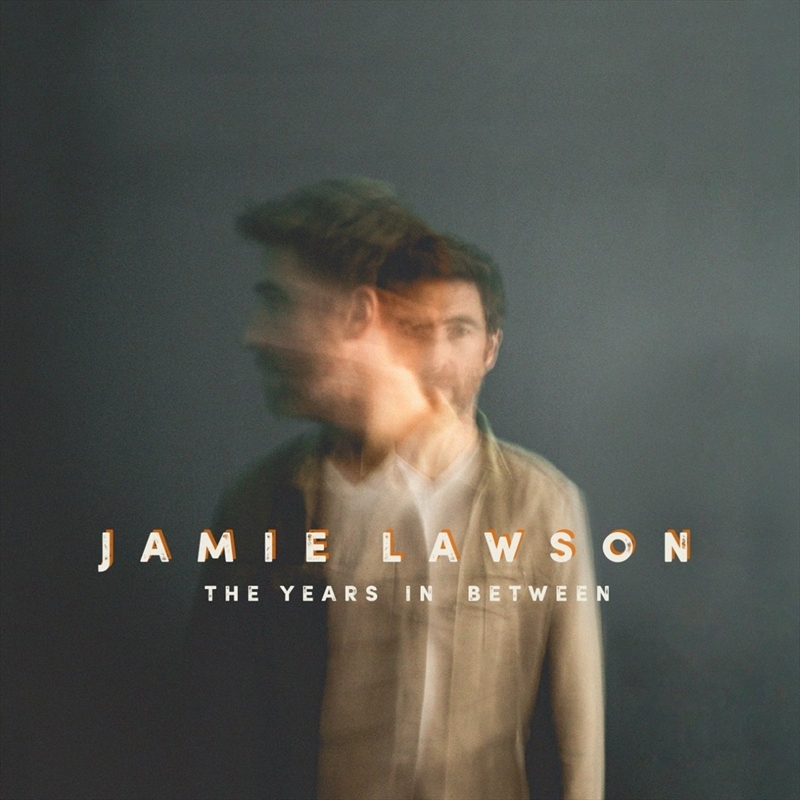 Jamie Lawson Years In Between CD

Award-winning singer-songwriter Jamie Lawson releases his fifth studio album The Years In Between, released via Gingerbread Man Records/ADA. His most collaborative album to date, Jamie worked with celebrated co-writers and friends, writing and recording the tracks whilst supporting Ed Sheeran on a mammoth 46-date UK and EU stadium tour. Themes of artistic struggle and doubt are evident on Chasing, written in Nashville with Natalie Hemby and KS Rhodes.

Together, they wrote the Nashville way: producing a constant stream of ideas, melody after melody, until inspiration strikes. Proclamations of love and kindness during politically-charged times permeate These Troubled Times and Where Have All The Good Vibrations Gone, the latter of which was written with Turin Brakes. Old friends of Jamie’s, they’ve crossed paths since the beginning of their respective journeys and this full circle moment sees the band support him with backing vocals and a writing credit. The album closes with one of the most personal songs Jamie has written.

On album title track The Years In Between he reminisces on the time between his father’s death (he sadly passed away when Jamie was just 19) and the present day, touching on what could have been. The resulting heartfelt and personal track is the perfect coda to a collection of songs Jamie feels best represents where he is as an artist today. Alongside Ollie Green (co-writer of the album’s first single, The Answer), Jamie’s album writing partners include Jamie Scott (Jess Glynne, Rudimental, Niall Horan), Natalie Hemby (Kacey Musgraves), Amy Wadge (Ed Sheeran, Camila Cabello) and Matty Benbrook (Paolo Nutini, Lewis Capaldi). The album was produced by GRAMMY Award-winner Ruadhri Cushnan (Mumford & Sons, Ed Sheeran, Shawn Mendes) at Dublin’s Camden Recording Studios.

Title: Years In Between

7. Dance In The Dark

9. The Haunting Of Me

11. Where Have All The Good Vibrations Gone? (feat. Turin Brakes)

12. The Years In Between