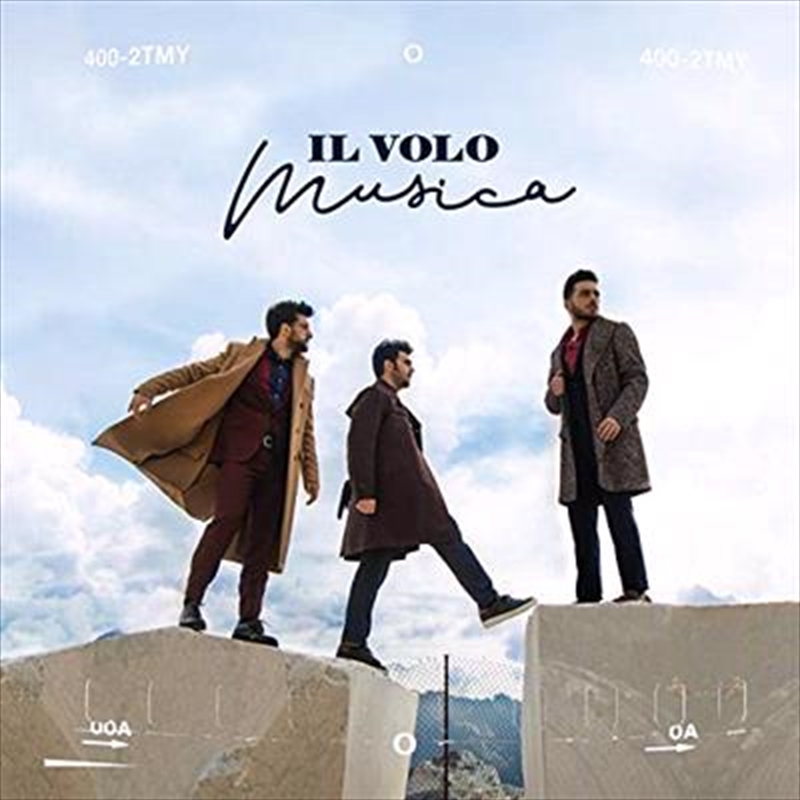 Il Volo, the Italian trio acclaimed by international audiences and millions of discs sold celebrates a decade-long friendship and career together! Mere boys in 2009 when they started out, their non-stop climb to the heights of success includes duets with artists of the calibre of Barbra Streisand and Placido Domingo, victory at the Sanremo Festival at only 20 years of age, sell-out concerts at Arena di Verona and Radio City Music Hall in New York, with more than one standing ovation during tours in Europe, the US and Japan.

An unbelievable success story that deserves celebrating on the grand scale! Piero Barone, Ignazio Boschetto and Gianluca Ginoble will begin on the stage of the Teatro Ariston where they made their debut. They competed at the 69th Sanremo Festival with the song Musica Che Resta, written by Gianna Nannini, Emilio Munda, Piero Romitelli and Antonello Carozza. The orchestra conductor for Il Volo during the Sanremo Festival was Adriano Pennino.

"Musica Che Resta" is a taster for what is to come in the eagerly-awaited new album, 'Musica,' in addition to the Sanremo entry, there will be two more brand new tracks – Fino a Quando Fa Bene and Vicinissimo – and covers of Arrivederci Roma, A Chi Mi Dice, People, La Nave del Olvido, Lontano dagli Occhi, Be My Love, La Voce del Silenzio, and Meravigliosa Creatura.

The most famous Italian trio in the world will be celebrating their ten years in the business right through to May 2020, with a tour in the United States and Canada, and many surprises!