Pokemon - Partner Up With Bulbasaur! 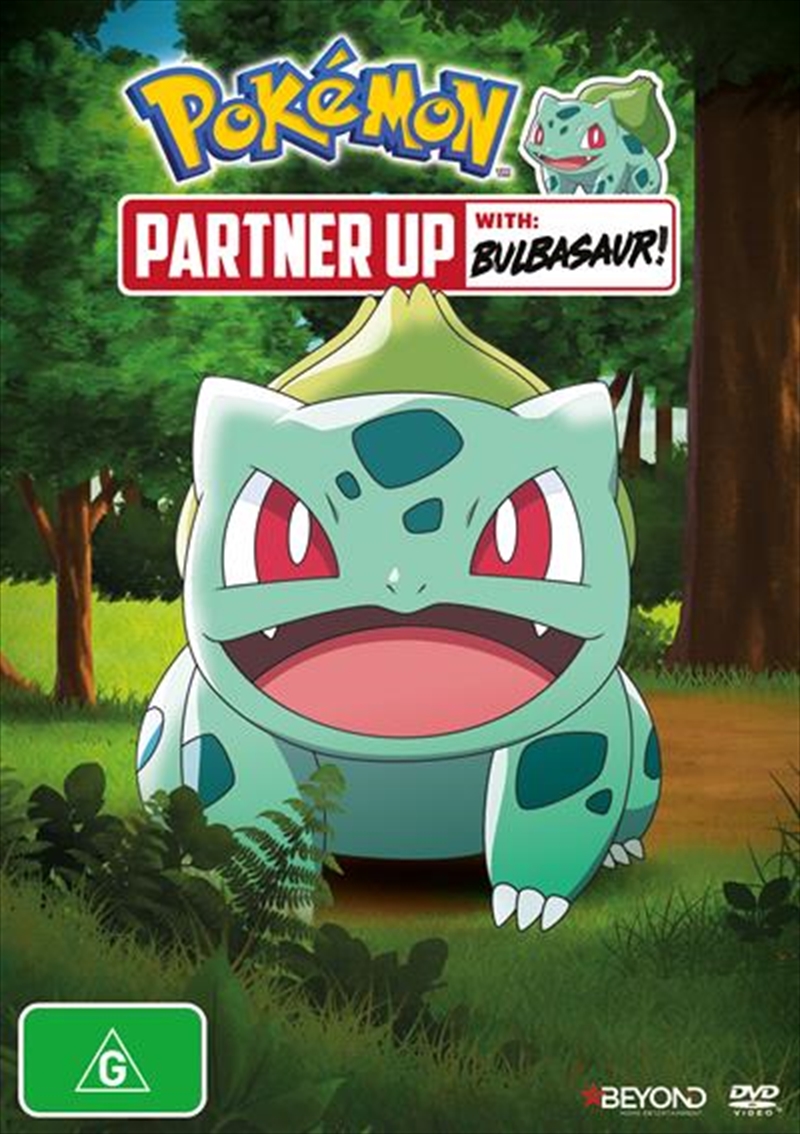 Pokemon - Partner Up With Bulbasaur!

Shipping - See delivery options.
Postcode:
Quantity:
SEE MORE IN:
Pokemon Shocking Clearance Movies & TV Clearance $5 Movies & TV Shows
Deep in the woods of Kanto, Ash and friends visit a village where the Pokemon are protected by a courageous Bulbasaur and with its job there complete, it joins Ash's team! Bulbasaur is determined to stay true to itself, even refusing to evolve when it has the chance. It proves to be an invaluable partner, battling fiercely alongside Ash during the Pokemon League conferences in both Kanto and Johto, as well as a special tournament just for Grass-type Pokemon! But when Bulbasaur is again called upon to be a peacemaker, will it remain by Ash's side?

Title: Pokemon - Partner Up With Bulbasaur!