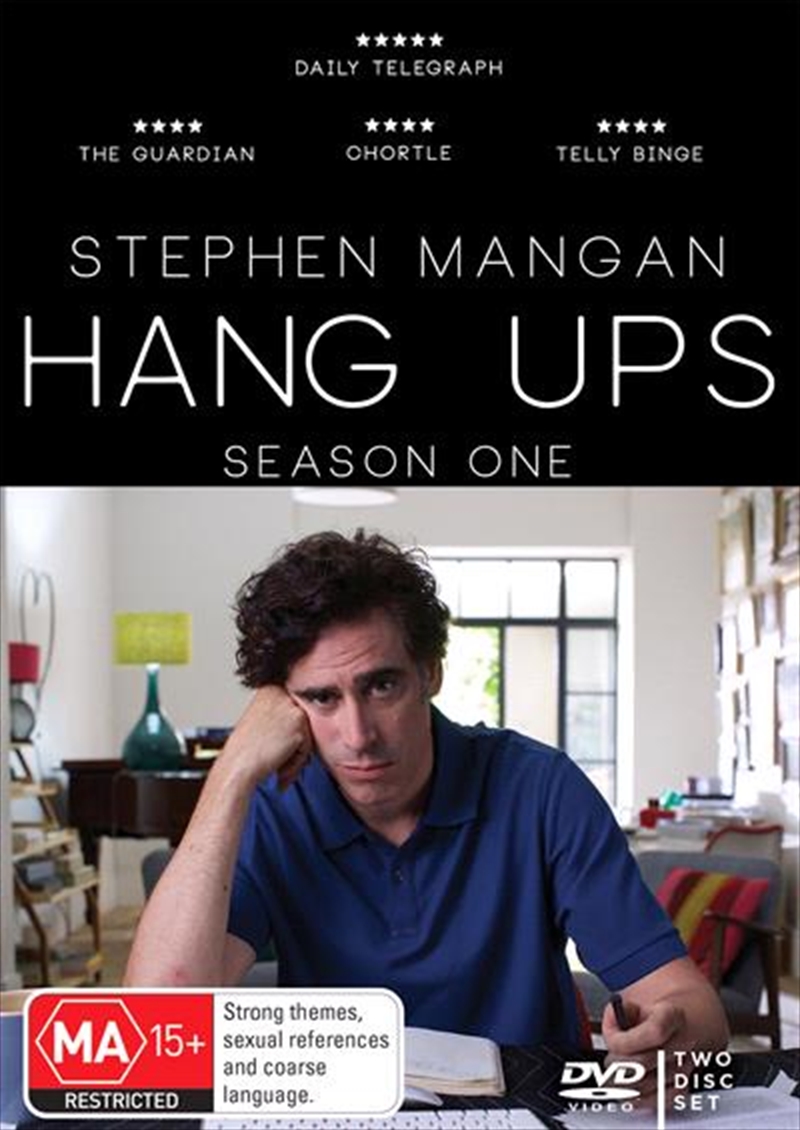 Shipping - See delivery options.
Postcode:
Quantity:
SEE MORE IN:
Shocking Clearance
DESCRIPTION
After the collapse of his previous group therapy practice, Richard is no longer able to conduct the traditional 50-minute sessions most therapists have with their patients. Instead, he's developed a new form of therapy - weekly quick-fire sessions with his patients which take place online, through a webcam. The few patients on his list present a hilarious and outrageous catalogue of neuroses, phobias, issues, anxieties and psychopathies, but even these short sessions, where he's confronted by everything from the sublime to the ridiculous, are not his greatest challenge. His patience and temperament are stretched to their limit by the daily interruptions of a demanding extended family, errant teenagers and his own trouble-filled past.
DETAILS