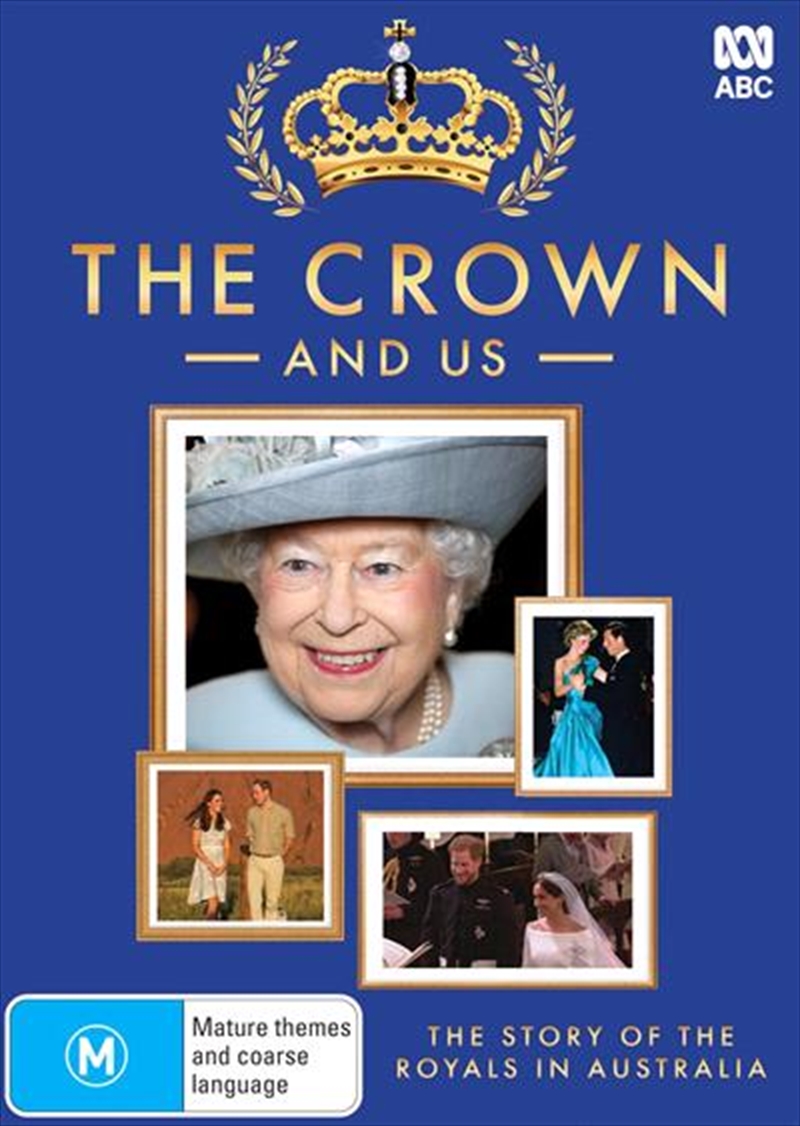 The Crown And Us DVD

The Crown And Us is a feature length event, charting the history of Australia's complex relationship with the Crown - the British Royals are part of who we were and who we are. And despite the secrets, scandals and questions of relevance, our affection for them remains as strong as ever. Australia's loyalty to the Crown has survived assassination attempts, the push-pull of republicanism and a succession of salacious royal scandals and tragedies. Queen Elizabeth II is the longest reigning monarch in British history, a global icon, but attention has now turned to succession. The Crown And Us unfolds through a half a century of Australian royal archive footage, never-before-filmed letters written by the Royals and revelatory interviews with historians, royal insiders and notable Australians.

Title: Crown and Us, The