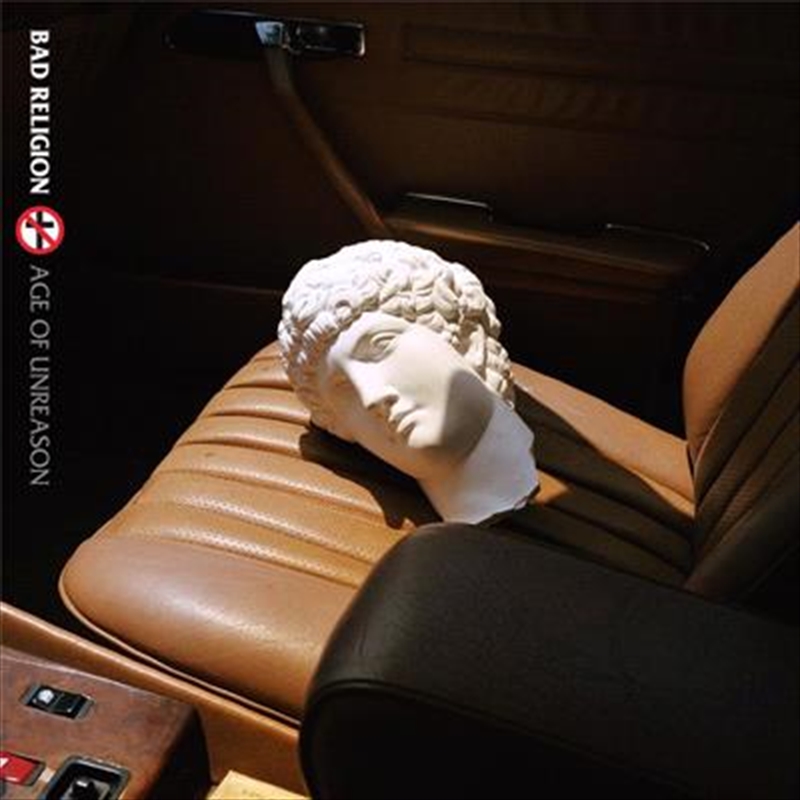 Since the group's formative years they have steadfastly advocated for humanism, reason, and individualism. Now, when these values are in decline and nationalism and bigotry are on the rise, Bad Religion's message has never been more essential. Age of Unreason delivers a powerful and inspired response - a political and deeply personal treatise on all they believe in.

"The band has always stood for enlightenment values," co-songwriter and guitarist Brett Gurewitz explains. "Today, these values of truth, freedom, equality, tolerance, and science, are in real danger. This record is our response."

The songs on Age of Unreason are both furious and meticulously crafted. There are references to contemporary events; racist rallies, Trump's election, the erosion of the middle class, Colin Kaepernick's protest, alternative facts, conspiracy theories, and there are homages to the literary and philosophical works that have long inspired the band.

The track Chaos From Within uses the band's iconic fast, powerful and melodic sound to examine the current border wall controversy with the lyrics, "Threat is urgent, existential / with patience wearing thin / but the danger's elemental / it's chaos from within." As co-songwriter and lead singer Greg Graffin says, "Throughout history, walls have been used to keep the barbarians out, But it seems to me that the truly barbaric aspect of a civilization is the chaos that comes from within."

7. The Age of Unreason